Study after study has proven it true: exercise is good for you. But new research from University of Pennsylvania scientists suggests that exercise may have an added benefit for cancer patients undergoing chemotherapy. 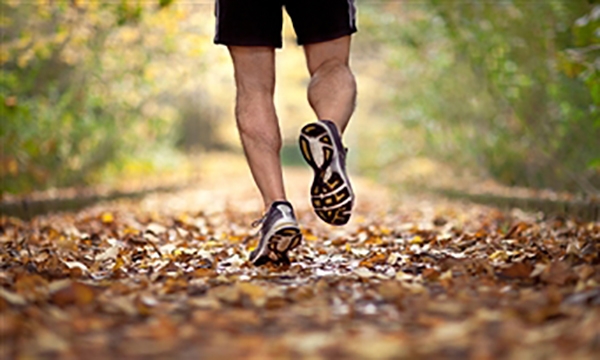 Their work, performed in a mouse model of melanoma, found that combining exercise with chemotherapy shrunk tumors more than chemotherapy alone.
Joseph Libonati, an associate professor in the School of Nursing and director of the Laboratory of Innovative and Translational Nursing Research, was the senior author on the study, which appears in the American Journal of Physiology. His collaborators included Penn Nursing’s Geetha Muthukumaran, Dennis Ding and Akinyemi Bajulaiye plus Kathleen Sturgeon, Keri Schadler, Nicholas J. Thomas, Victor Ferrari and Sandra Ryeom of Penn’s Perelman School of Medicine.

Exercise has long been recommended to cancer patients for its physical and psychological benefits. Libonati and colleagues were particularly interested in testing whether exercise could protect against the negative cardiac-related side effects of the common cancer drug doxorubicin. Though effective at treating a variety of types of cancer, doxorubicin has is known to damage heart cells, which could lead to heart failure in the long-term.

“The immediate concern for these patients is, of course, the cancer, and they’ll do whatever it takes to get rid of it,” Libonati said. “But then when you get over that hump you have to deal with the long-term elevated risk of cardiovascular disease.”

To do so, Libonati’s team set up an experiment with four groups of mice. All were given an injection of melanoma cells in the scruffs of their neck. During the next two weeks, two of the groups received doxorubicin in two doses while the other two groups received placebo injections. Mice in one of the treated groups and one of the placebo groups were put on exercise regimens, walking 45 minutes five days a week on mouse-sized treadmills, while the rest of the mice remained sedentary.

After the two-week trial, the researchers examined the animals’ hearts using echocardiogram and tissue analysis. As expected, doxorubicin was found to reduce the heart’s function and size and increased fibrosis — a damaging thickening of tissue. Mice that exercised were not protected from this damage.

“We looked, and the exercise didn’t do anything to the heart — it didn’t worsen it, it didn’t help it,” Libonati said. “But the tumor data — I find them actually amazing.”

The “amazing” result was that the mice that both received chemotherapy and exercised had significantly smaller tumors after two weeks than mice that only received doxorubicin.

Further studies will investigate exactly how exercise enhances the effect of doxorubicin, but the Penn team believes it could be in part because exercise increases blood flow to the tumor, bringing with it more of the drug in the bloodstream.

“If exercise helps in this way, you could potentially use a smaller dose of the drug and get fewer side effects,” Libonati said.

Gaining a clearer understanding of the many ways that exercise affects various systems of the body could also pave the way for developing drugs that mimic the effects of exercise.

“People don’t take a drug and then sit down all day,” Libonati says. “Something as simple as moving affects how drugs are metabolized. We’re only just beginning to understand the complexities.” 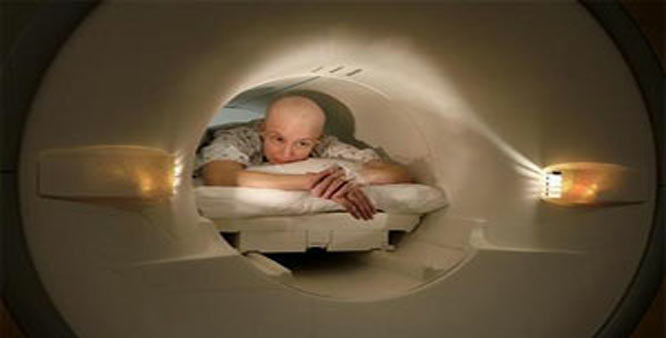