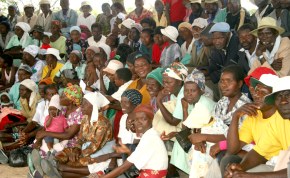 Zimbabwe is facing challenges in eliminating tuberculosis (TB) say health experts, who are calling for much greater integration of HIV and TB programmes within the healthcare system.

Tremendous progress has been made in minimising the spread of HIV while TB programming is weak in comparison, according to Michael Bartos, UNAIDS country director for Zimbabwe.

Bartos told a recent workshop for Zimbabwean civil society organisations that there was an urgent need to strengthen coordinating systems across HIV, TB and malaria. The workshop was run by AIDS Accountability International in partnership with Southern Africa AIDS Trust and Zimbabwe AIDS network.

“We need, as civil society, to enhance HIV mobilisation to support TB. There is weak mobilisation of communities where it matters. The issue of resources also needs to be addressed if we are to succeed in eliminating the spread of TB,” Bartos said.

At the workshop, representatives from various HIV groups created a priorities charter as an ‘advocacy road map’ for the Global Fund to fight AIDS, TB and malaria. The top priority was the need for a coordinating mechanism for HIV and TB, according to Dr Gemma Oberth, senior researcher at AIDS Accountability International.

Some of the priorities identified include prevention, treatment, advocacy, care and support, mitigation and stigma reduction.

Zimbabwe is ranked 17 among the 22 countries in the world worst affected by TB, according to a research project commissioned by the World Health Organisation.

Seventy-five per cent of adult TB cases are reported to be HIV co-infected, while HIV testing in TB is 97 per cent. The treatment rate is very low and civil society needs to focus more on playing a role to address the issues.”

According to Dr Charles Sandy, deputy director of AIDS and TB programmes at the Ministry of Health and Child Care, TB is managed through the routine health system. The government is faced with the challenge of a lack of resources, although it collaborates with local and international partners.

“We are dependent on the health delivery system for success of the TB programme. Although we have made some progress in trying to address TB, we are facing challenges of a demotivated health workforce and lack of optimum work performance,” Dr Sandy said.

He added that community awareness in addressing TB was low and more resources were needed to address the challenges. Sandy said the government worked with civil society organisations through the Country Coordinating Mechanism and invited them to make suggestions on how they could be more involved. 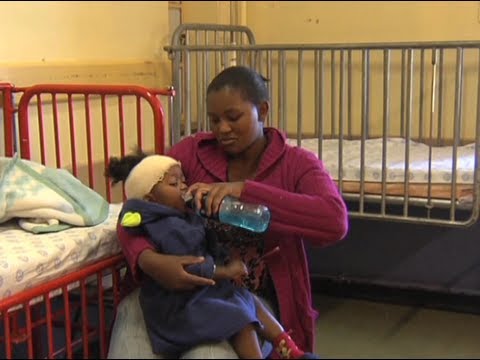 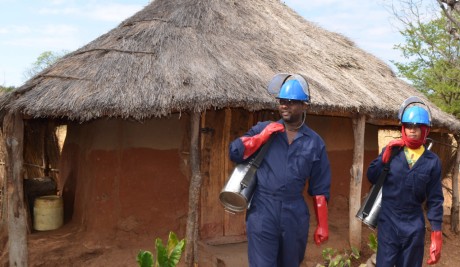 UP to eight children are dying weekly as a result of diarrhoea, the Deputy Minister of Health, Paul Chimedza told the National Assembly last Wednesday.

Responding to Mbizo MP Settlement Chikwinya’s question on the recent death of three children after they had taken bilharzia drugs, Chimedza said diarrheal deaths were becoming prevalent in the country.

He said it has now been established that two of the three children died from diarrhoea which had nothing to do with bilharzia drugs. The cause of death for the third child could not be established as he was buried before a post-mortem could be conducted. Diarrhoea kills over one million children under five every year

“If you go to my statistics of deaths, every week we will have six to eight children dying because of diarrhoea which has nothing to do with drugs,” Chimedza said.

Three children, aged between five and eight, recently died in Harare and Redcliff after taking the bilharzia drug. The children were said to have started vomiting and developed diarrhoea the same day they had taken the medication.

Chimedza said the government’s decision to freeze posts was making it difficult for his ministry to function smoothly.

“The problem we have at the moment is there is a government freeze on posts. At the moment the nurse to patient ratio in some areas is about one to 15 and the ideal is one to four,” he said.

Chimedza urged parliamentarians to make sure that government unfroze the posts.

“We have an acute shortage of nurses in the hospitals. It is our desire to put a nurse or nurses that are adequate to look after our people in each and every health centre including those farm houses that we have converted to clinics,” he said.

Chimedza said the ministry was currently engaging the Finance ministry on the issue.

He said most nurses go “into the streets” after college and losing the skills that they got after using the government’s resources.

“They lose the skill after three years, they cannot be nurses anymore. They will need to be retrained,” Chimedza said, “So it’s really something that as a ministry we are very worried about. We really want to have all nurses’ posts unfrozen as a matter of urgency for the benefit of this nation.”