Daily exercises to maintain good cardiovascular health also benefits brain, protecting us from cognitive impairment as we age, according to a promising study.

Our body’s arteries stiffen with age and the vessel hardening is believed to begin in the aorta – the main vessel coming out of the heart before reaching the brain. 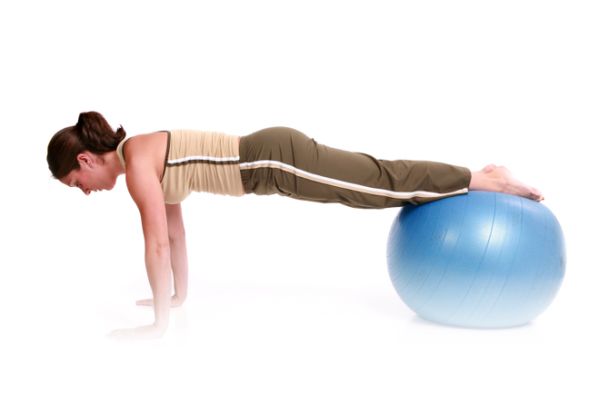 “Indeed, the hardening may contribute to cognitive changes that occur during a similar time frame,” said lead researcher Claudine Gauthier from University of Montreal, Canada.

They found that older adults whose aortas were in a better condition and who had greater aerobic fitness performed better on a cognitive test.

“We think that the preservation of vessel elasticity may be one of the mechanisms that enables exercise to slow cognitive aging,” Gauthier added.

For the study, they worked with 31 young people between ages 18 and 30 and 54 older participants aged between 55 and 75.

This enabled the team to compare the older participants within their peer group and against the younger group who obviously have not begun the ageing processes in question.