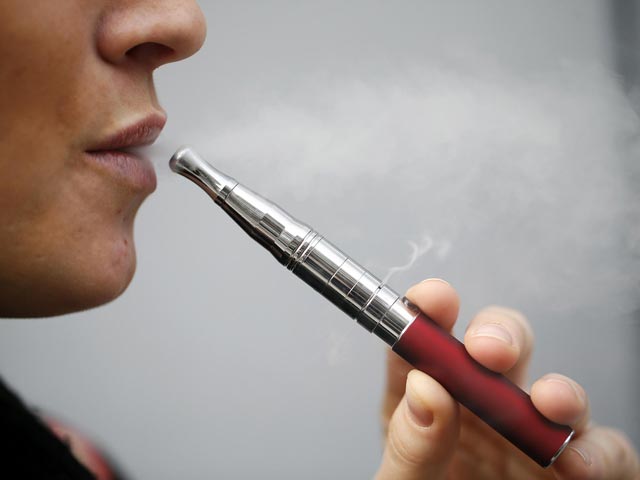 “Consistent with recent observations of increased e-cigarette use in the general population, our findings illustrate that e-cigarette use among tobacco-dependent cancer patients has increased within the past two years,” said co-researcher Jamie Ostroff from the Memorial Sloan Kettering Cancer Center in the US.

The study appeared online in the journal Cancer