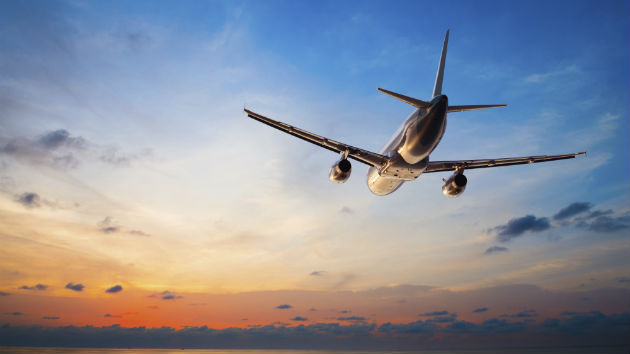 The Centers for Disease Control and Prevention upgraded its travel advisory for West Africa Thursday because of the raging Ebola outbreak, saying people should avoid nonessential travel to Guinea, Liberia, and Sierra Leone.

“This Level 3 travel warning is a reflection of the worsening Ebola outbreak in this region,” CDC said in a statement.

““This is the biggest and most complex Ebola outbreak in history. Far too many lives have been lost already,” said CDC Director Dr. Tom Frieden. “It will take many months, and it won’t be easy, but Ebola can be stopped. We know what needs to be done. CDC is surging our response, sending 50 additional disease control experts to the region in the next 30 days.” 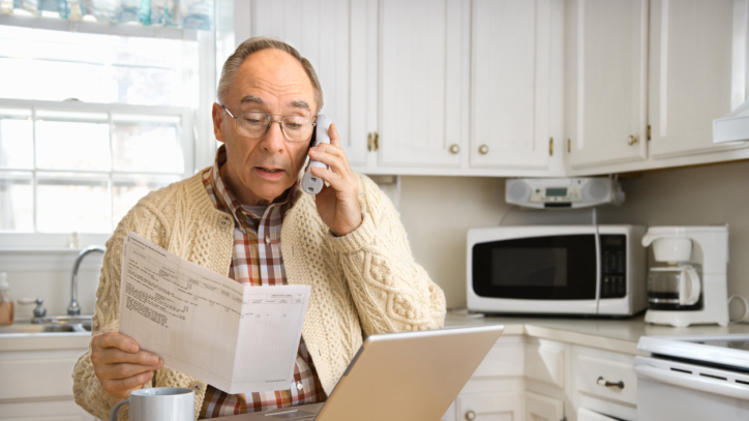 Expecting a child is the most exciting and happy phase in a woman’s life, but suffering from an asthma attack is the worst nightmare a pregnant lady can face.

As per National Asthma Education Group for the Centers for Disease Control and Prevention (CDC), asthma is one of the most common diseases that can complicate a pregnancy.

It is advisable for pregnant women to identify the early asthma symptoms as the disease’s effects on pregnant women are appalling, Parents India magazine reported.

If asthma becomes uncontrolled, it can bring about a risk for the mother’s as well as for the baby’s health. This situation can even lead to further complications like oxygen deprivation for the baby, morning sickness, vaginal bleeding, high blood pressure and protein in the urine after 20 weeks of pregnancy (preeclampsia), restricted fetal growth, complicated labor, need for a C-section, premature birth, low birth weight and in extreme cases, the baby’s life might be in jeopardy.

Since the fetus gets its oxygen from the mother’s blood, this condition leads to decreased oxygen in the fetal blood.

Swimming is known to be a particularly good exercise for women suffering from asthma. Using an inhaled bronchodilator ten minutes before you exercise may help you better tolerate your recommended exercise during pregnancy.

It is also advisable for the pregnant women who have asthma to get their condition monitored on a regular basis. A check-up once in three weeks is recommended by expert doctors worldwide. 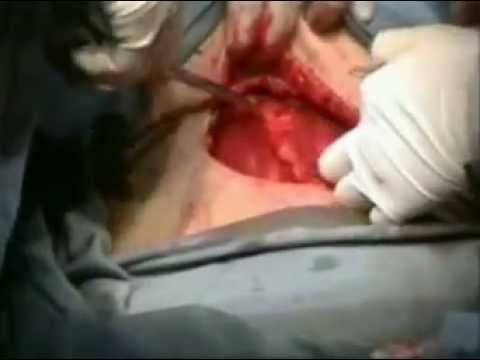 Efforts to curb cesarean birth rates in the United States might be working, with health officials reporting a 2 percent decline in the number of first-time surgical deliveries between 2009 and 2012.

Cesarean delivery rates in 19 states reporting to the U.S. Centers for Disease Control and Prevention averaged 21.9 percent in 2012, the CDC said in a report released Thursday. This represented a return to the rate last recorded for those states in 2006.

Report co-author Michelle Osterman, a statistician at the CDC’s National Center for Health Statistics, said the turnaround was significant. “The rates had been going up every year, but in 2009 they either stabilized or started to come down,” she said.

The real impact might be felt in the overall cesarean rate, Osterman said.

“Because primary cesareans are starting to decline, the overall cesarean rate will be impacted because there is only a 10 percent chance that a woman who has had a cesarean is going to have a vaginal birth afterward,” she said. The overall rate has stabilized at about 33 percent of all births in the United States, Osterman said.

“At least the rate stopped going up,” said Dr. Mitchell Maiman, chairman of obstetrics and gynecology at Staten Island University Hospital in New York City. “After decades of climbing, there seems to be a hold to it. But we could do a lot better.”

The risks to the mother and baby are much higher in a cesarean birth than in a vaginal birth, Maiman said.

“Once you have the first cesarean, you’re overwhelmingly likely to have repeat cesareans,” he said, noting the odds for complications and death rise dramatically with each additional C-section. “It’s also worse for the baby as multiple studies have proven.”

Risks to the mother include infection, excessive bleeding and blood clots traveling to the legs or lungs. Risks to the baby include injury during delivery, breathing problems and the potential need for intensive care.

“Vaginal delivery is the preferred method for having a baby,” Maiman said. “Cesarean should only be resorted to when it’s absolutely necessary.”

Maiman said the cesarean rate is so high because doctors fear malpractice lawsuits.

“The pressure is on physician practices because it takes so much time and energy to stay with a patient for hours for a vaginal delivery, compared to the quickness of a cesarean,” he said. “Most of the lawsuits are for the failure to do a cesarean in a timely fashion.”

In a separate reporting region, the researchers found that in 28 states and New York City, the first-time cesarean rate dropped from 22.1 percent in 2009 to 21.5 percent in 2012.