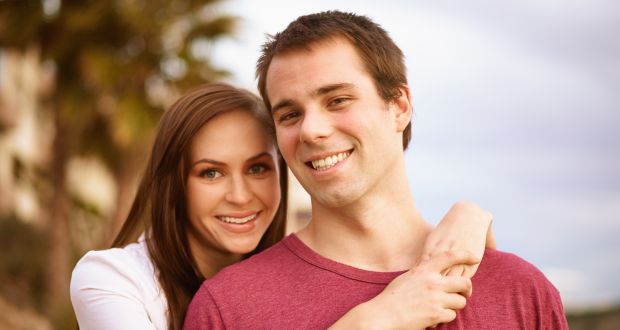 Just letting your feelings out without ambivalence may be a major booster to your sex life, a study has found. ‘The more ambivalent you are, the less you are able to communicate your emotions satisfactorily, and the more you are likely to be uncomfortable with your partner,’ said Nayla Awada, a doctoral candidate in psychology at the Universite de Montreal in Canada.

Couples who regulate their emotions together in a satisfactory manner are more fulfilled sexually, psychologically, and relationally, said the study. This holds true even among couples in which the woman has provoked vestibulodynia (PVD), also known as ‘vulvar vestibulitis’, Awada discovered. For the research, Awada studied 254 couples in which the woman was diagnosed
with PVD.

PVD is characterized by burning sensation felt on the ‘vestibule’, or entrance of the vagina. ‘Ambivalence of both partners is related to greater emotional distress and more sexual and relational difficulties in the couples,’ said the researcher.