The Centers for Disease Control and Prevention has reportedly predicted that the number of Ebola cases in Liberia and Sierra Leone could rise to between 550,000 and 1.4 million by January if there are no “additional interventions or changes in community behavior.” 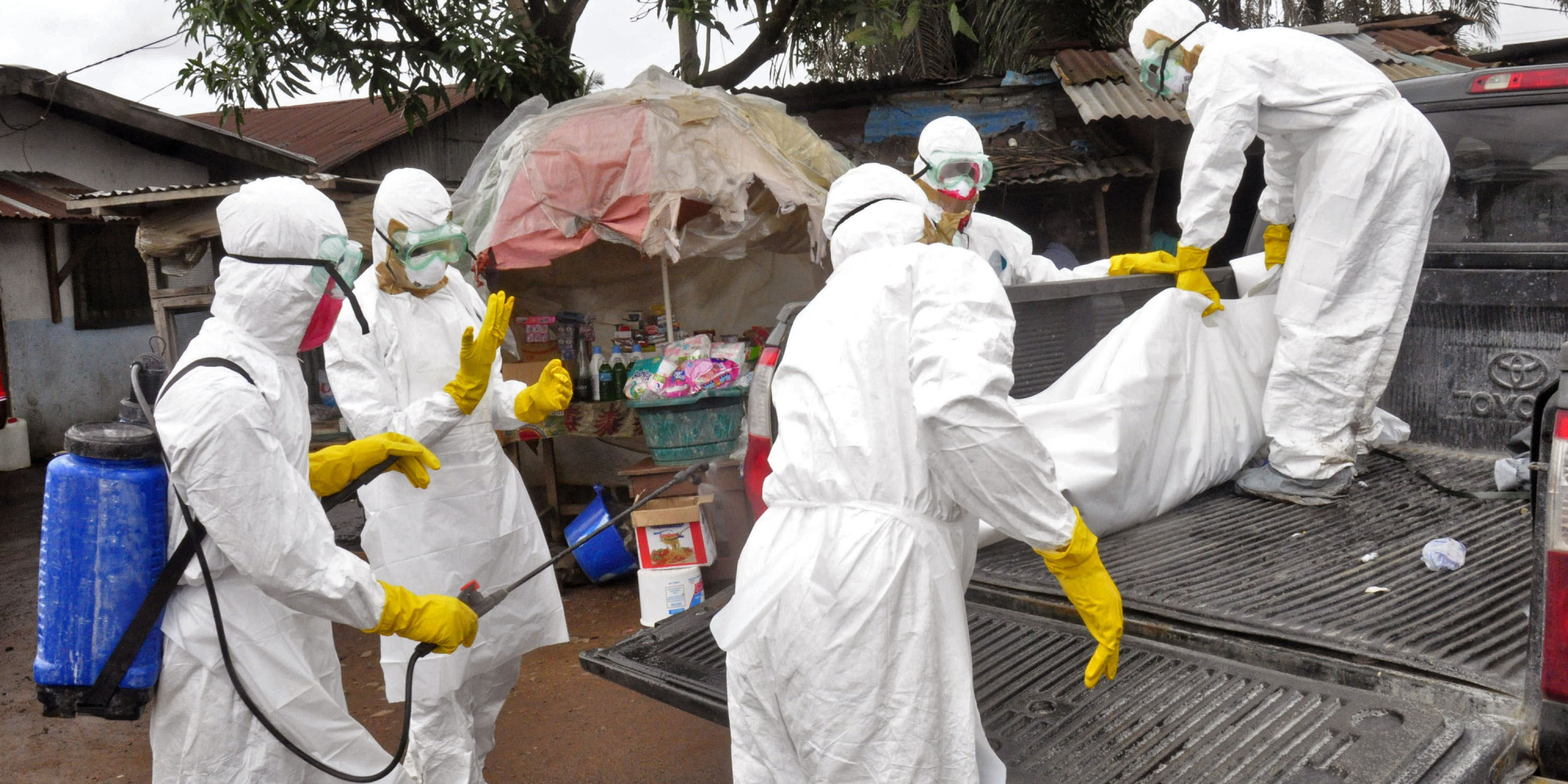 The prediction was made in a report released by the CDC on Tuesday and is based on a new forecasting tool developed by the organization. The estimated range is wide because experts suspect that the current count is highly under-reported, reported  The CDC said that it was possible to control the epidemic and end it eventually if 70% of Ebola-infected people are properly cared for in medical facilities.

However, in a press conference on Tuesday, CDC Director Tom Frieden, warned that this model was based on older data from August and the numbers were not projections, but “scenarios.” It also did not take into account the medical help coming from the United States and other countries. However, he added that the model does suggest that the current surge of help can curb the epidemic and is “exactly what’s needed” to end it.

According to a World Health Organization estimate, the official death toll in West Africa has risen to more than 2,800 in six months, with 5,800 Ebola cases confirmed as of Monday. The report came a day after the WHO warned that that the number of people infected with the Ebola virus could reach 20,000 by the beginning of November if efforts to contain the outbreak are not accelerated.