Researchers have discovered a strange new type of brain cell that sends signals by bypassing the cell body altogether. Neurons come in different shapes and sizes but the basic blueprint consists of a cell body, from which protrudes spindly appendages called dendrites and axons. 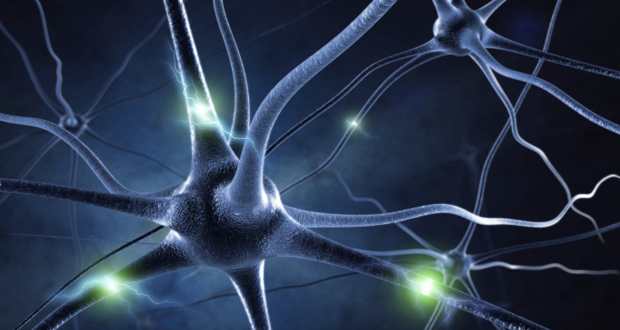 Dendrites are branchlike structures that receive signals from other nerve cells and deliver them to the cell body. The neuron then processes the signals and zaps along information to the next cell via a long projection called the axon.

The newly discovered cells, however, have a different, and until now, unknown process. In these cells, the signals skip the cell body altogether, instead travelling along an axon that projects directly from one of the dendrites.

“We found that in more than half of the cells, the axon does not emerge from the cell body, but arises from a lower dendrite,” said study researcher Christian Thome, a neuroscientist at Heidelberg University and the Bernstein Center Heidelberg-Mannheim. The new cells were discovered in the hippocampus of a mouse. Humans have the same general brain structure and types of hippocampus cells as mice. The hippocampus is home to extensively branched neurons called pyramidal cells because of their triangular cell bodies, ‘Live Science’ reported.