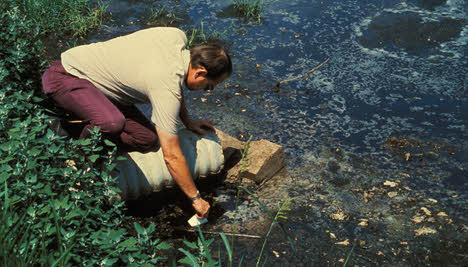 Malaria is extremely common and a serious disease that causes chills, shivering and high fever. You can get infected from a bite by a malaria parasite carrying mosquito. Malaria is most commonly found in Africa, Southern Asia, South America and Central America. The elderly, children and people with lower levels of immunity are a greater risk. Early diagnosis and anti-malarial medication will help in effective treatment of malaria. Usually the malaria is caused by a bite from a mosquito infected with parasites.

The Most Common Symptoms are:

The parasite for malaria seems to disappear over the winter. More than one million people die of malaria every year. It is a major hazard for travelers to warm climate. In some parts of the world the mosquitoes carrying malaria have become resistant to insecticides and the parasites have developed resistance to antibiotics. This has made it much more difficult to control the spread of diseases and rate of infection.

The parasites in the body can create different types of complications.

People living in areas where malaria is common found usually develop immunity to the disease. However, visitors will not have this immunity and need to take preventive medications.

Before traveling overseas or other areas of your country, you need to see your health care provider. The treatment may begin 2 weeks before your trip for the prevention of malaria. It may also continue for a month after you leave the area.

There are different types of anti-malarial medications prescribed for a different area of visit. Anti-malarial medications will not completely protect you from becoming infected. You need to avoid mosquito bites by using mosquito repellents, creams, wearing protective clothing that will cover your arms and legs and using screens on windows. Maintain clean surroundings by avoiding swamps and drainage flow beside your residence.

Medicines are the first option treat the illness. However, some malaria parasites can survive as they are in your liver or they are resistant to medicines. Inform your doctor in case you notice the symptoms of malaria.

The three main types of malaria, tertian fever, malignant tertian malaria and quartan fever, are caused depending upon the parasites which cause it. The most common symptom of all these types of malaria is high fever. The fever is accompanied by shivering, chills, headache and pain in the limbs. The temperature comes down after some time with excessive sweating. Avoiding stress is also essential to protect your body.

According to Naturopathy wrong feeding habits and unhealthy lifestyles are the real causes for accelerating malaria. The consumption of tinned, flesh foods, alcoholic beverages and de-natured foods causes the development of malaria.

Fruits and vegetables are always great when it comes to treating the body. One of the most effective home remedies for malaria is Grape fruit. It should be consumed daily. The natural quinine-like substance can be extracted from the Grape fruit by boiling a quarter of it and straining its pulp. 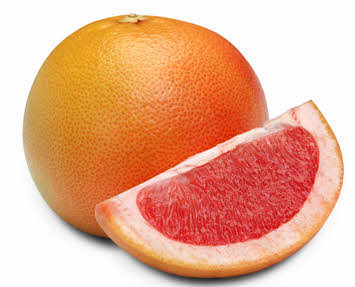 Another effective natural remedy for malaria is using fever nut seeds. These seeds can be obtained from any herbal store and preserved for use as and when required. Two hours before the assumed time of attack take six grams of these seeds with a cup of water, and the same dosage should be taken one hour after the attack. Whether the attack takes place or not the same procedure should be resorted. 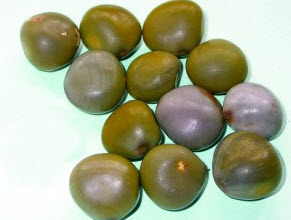 Artemisia annua, also known as sweet wormwood is yet another effective natural agent that helps in fighting malaria. The herb has to be steeped in cold water and the water should be consumed directly in order to get optimum results. 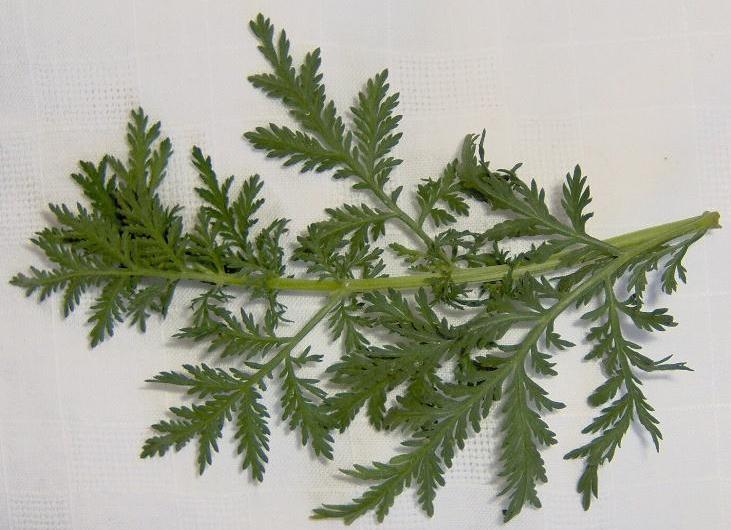 Cinnamon is a valuable remedy for treating malaria. One teaspoon of powdered cinnamon should be boiled in a glass of water with a pinch of pepper powder and a tea spoon of honey. This needs to be taken every day which is a beneficial medicine for malaria. 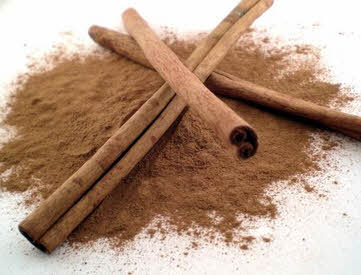 Chirayata is a herb which is botanically known as Swertia andrographis paniculata. It is beneficial for treating intermittent malarial fevers. It helps to lower the temperature. Take 250 ml of water, add 15 gm of chirayata, 2 cloves and a stick of cinnamon and boil them together. One to two tea spoons of this can be consumed twice a day. 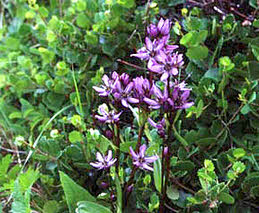 Lime and lemon play a vital role to reduce the quartan type of malarial fever. Take 4 to 5 drops of lime, add the juice of one lemon and dissolve it in one glass of water. This mixture needs to be consumed before the onset of fever. 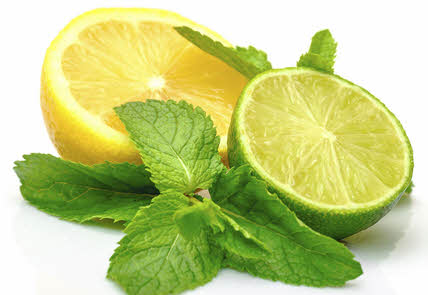 Alum needs to be dry roasted and powdered. A teaspoon of this powder needs to be consumed four hours before the expected fever attack and half a teaspoon after two hours of the attack. It will give great relief from malaria. 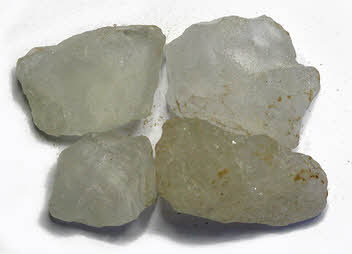 Holy basil leaves are a beneficial remedy in prevention of malaria. Make a paste using eleven grams of holy basil leaves with three grams of black pepper powder. This mixture can be consumed daily in the cold stages of malarial fever. This will check the severity of the disease. 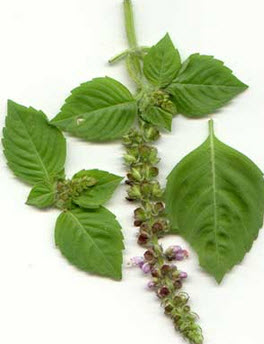 Best Diet for Patients with Malaria

One can fast on orange juice and water for a few days. Depending on the severity of the fever, one must fast on orange juice. One can munch on fresh fruits for the first few days to repair the infected cells. Milk can also be added after a few days to the diet. Fresh fruits and raw vegetables can be consumed for better results. Prevent yourself from malaria by using the above home remedies. Keep yourself healthy by eating the right kind of food and by keeping away from mosquitoes.