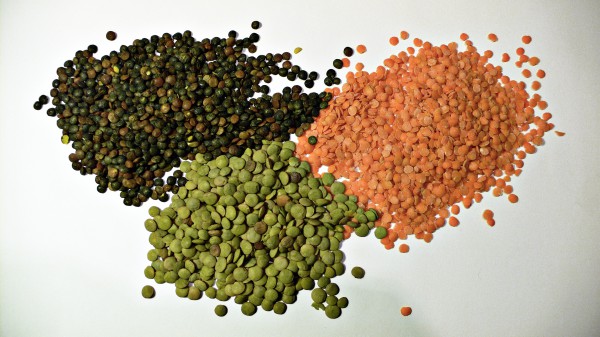 The low rate of cardiovascular ailments at residents of Spain and Italy is directly connected to the food-rich in lentil, writes British “Telegraph”. Lentil helps at losing weight, because it contains very few calories.

Lentil belongs to the group of grain legumes vegetables, along with beans, peas, green beans. Around 40 lentil varieties are known that vary in color, size and shape.

It is grown since the Stone Age, and presumably originated from southwestern Asia, from where it is brought ??in Europe.

It is assumed that the lentil is the first commodity that man began to grow. It is found in archaeological sites from 8000 years ago in the Middle East, and is found in the tombs of Egyptian pharaohs .

Cultivated by the ancient Greeks and Romans, and is mentioned in the Bible. For centuries lentil, jointly with barley and wheat, were a basic human necessities. It is rich in protein and fiber (100 grams dry lentils contains 48 % protein and 46 % of the recommended daily fiber needs) . Other legumes are the best source of protein .

The healing properties of the lentil

The lentil contains a high percentage of B vitamins , which positively affects the nervous system, skin and hair, while the high amount of iron in it helps in anemia.
When cooking , put the lentils in boiling water because it will cook faster . Depending on the type of lentil, cooking takes 20 to 40 minutes. 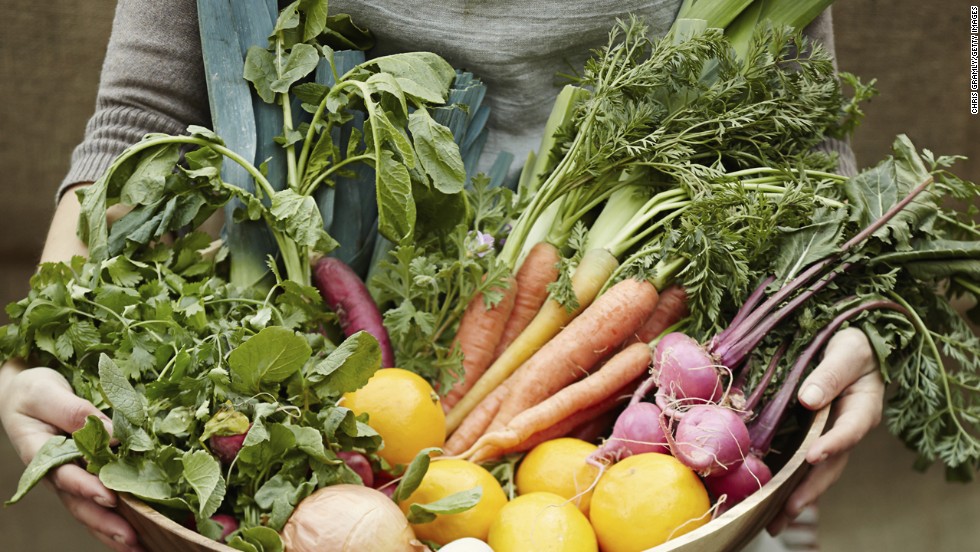 Your metabolism is partly ruled by genetics, but you can rev it up naturally by eating right. Fill up on the following nine foods to increase your body’s fat-burning power.

Lean meat is full of iron; deficiencies in the mineral can slow metabolism. Eat three to four daily servings of iron-rich foods, such as chicken or fortified cereal.

If you’re even mildly dehydrated, your metabolism may slow down, says Dr. Scott Isaacs, clinical instructor of medicine at the Emory University School of Medicine. Tip: Drink water cold, which forces your body to use more calories to warm it up.

Chili peppers contain capsaicin, a chemical compound that can kick metabolism into higher gear, Isaacs says. He suggests adding a tablespoon of chopped chili peppers to a meal once a day. Chili peppers are also an unexpected source of vitamin C.

A study published in Physiology & Behavior found that the average metabolic rate of people who drank caffeinated coffee was 16% higher than that of those who drank decaf.
Green tea

Studies conducted by Michael Zemel, former director of The Nutrition Institute at the University of Tennessee, suggest that consuming calcium may help your body metabolize fat more efficiently.

Whole grains help your body burn more fat because they take extra effort to break down than processed grains, like white bread and pasta. Whole foods that are rich in fiber, like brown rice and oatmeal are your best bets.

About 20% of women are iron deficient, which is bad news for your waistline — your body can’t work as efficiently to burn calories when it’s missing what it needs to work properly. One cup of lentils provides 35% of your daily iron needs.