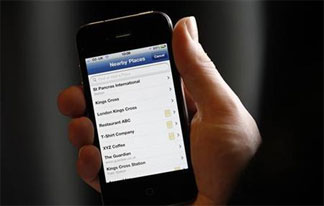 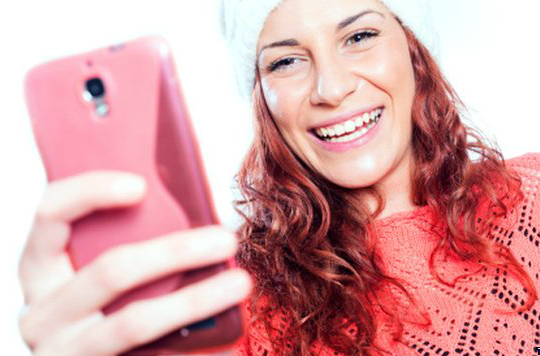 Spending lots of time on Facebook looking at pictures of friends could make women insecure about their body image, research suggests. The more women are exposed to “selfies” and other photos on social media, the more they compare themselves negatively, according to a study.

Friends’ photos may be more influential than celebrity shots as they are of known contacts, say UK and US experts. The study is the first to link time on social media to poor body image. The mass media are known to influence how people feel about their appearance. But little is known about how social media impact on self-image.

Young women are particularly high users of social networking sites and post more photographs of themselves on the internet than do men. To look at the impact on body image, researchers at the University of Strathclyde, Ohio University and University of Iowa surveyed 881 female college students in the US.

The women answered questions about their Facebook use, eating and exercise regimes, and body image.

‘Unrealistic images’
The research, presented at a conference in Seattle, found no link with eating disorders. But it did find a link between time spent on social networks and negative comparisons about body image.

The more time women spent on Facebook, the more they compared their bodies with those of their friends, and the more they felt negative about their appearance.

“Spending more time on Facebook is not connected to developing a bad relationship with food, but there is a connection to poor body image,” Petya Eckler, of the University of Strathclyde, in Glasgow, told

She added: “The attention to physical attributes may be even more dangerous on social media than on traditional media because participants in social media are people we know.

“These comparisons are much more relevant and hit closer to home. Yet they may be just as unrealistic as the images we see on traditional media.”

‘Sense of identity’
A spokesperson for the Beat eating disorders charity said body image was a key part of our sense of identity and not a trivial matter or personal vanity.

A preoccupation with weight and shape was one of the key features of current popular culture, and was a global phenomenon, she said.

“The fascination with celebrities, their bodies, clothes and appearance has all increased the pressure that people typically feel at a time when they seek to establish their own identities and when their bodies are growing and changing,” she said.

“Young people compare themselves to the images that bombard them and feel it is their fault that their bodies compare so unfavourably.”