Dandruff may be the result of a dry scalp, or skin condition is called seborrheic dermatitis. It can also be caused by eczema, psoriasis or fungus called Malassezia. Dandruff shampoos can be quite effective, but sometimes can be quite harmful. Therefore it is better to use natural ways that are quite effective, and will help to rid of dandruff. We recommend 5 natural dandruff remedies:

Coconut oil
Coconut oil Before washing your hair put 3 to 5 tablespoons of coconut oil and massage your head. Allow the oil to work 1 hour, then wash your hair with shampoo.

Apple cider vinegar
Mix 60 ml water with 60 ml apple cider vinegar, then place the mixture in a spray bottle. Then spray your hair, wrap it in a towel and leave for 15 minutes to 1 hour. Then wash your hair with baby shampoo. Do this treatment 2 times a week.

lemon juice
Drain fresh lemon juice. Take 2 tablespoons juice, apply it on the scalp and head then massage it. In a cup of water put 1 tablespoon of lemon juice and again massage your hair then wash it after one minute. You can do this treatment several times a week to achieve maximum results.

Many of women around the world suffer from irregular menstruation. Sometimes it can happen to get PMS two times a month and sometimes not getting that for 2 or 3 months. If you want to learn how to adjust the monthly cycle, you can try some natural remedies. 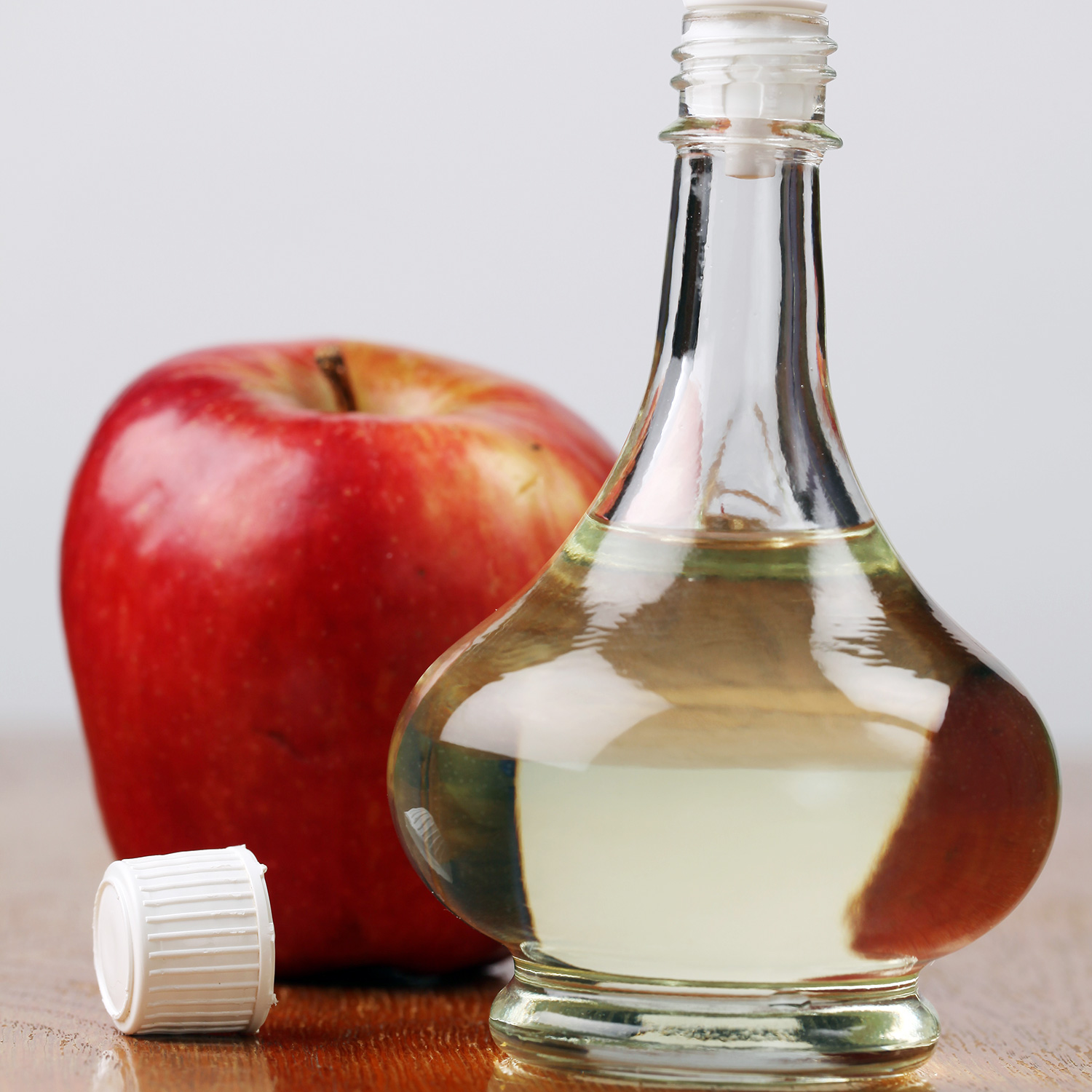 Exercise
Some aerobic exercise like walking , dancing, bicycling can help.It increases blood circulation and reduces the activity of insulin.The increase in insulin is one of the reasons for irregular menstrual cycle.

You need to practice a healthy and nutritious diet. Instead of fast food, include fresh fruits and green vegetables in the diet. There are specific fruits that cause menstruation affecting its regularity. Pineapple is one such fruit which helps you get your period on time, even papaya is good at it. 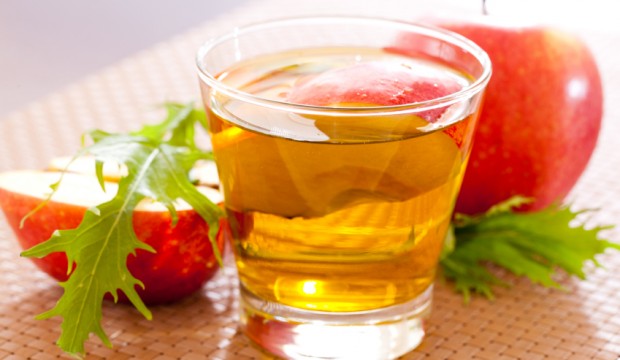 The apple cider vinegar is used very often as a preventive or a cure for many diseases and disorders. It is proven cure against many diseases such as:

Many people today suffer from acid reflux (GERD). This is happening when the fluids from the stomach return in the oesophagus. In such fluids there is a pepsin, which digesting the proteins. There is also gastric acid which burns the walls of the esophagus causing heartburn.

The emergence of heartburn shouldn’t be a reason for panic unless it appears more than two times during the week. In such case there is a big probability that acid reflux has damaged the esophagus walls and this condition must be treated. If you are diagnosed with an acid reflux condition, you must treat it.

Antiacids are the best treatment against acid reflux because they act immediately. However, very often it happens that they only worsen the condition. This happens because the human body with present antiacids preventively produces more acids than usual. That’s why we must know that there are lot better home remedies which don’t act immediately, but solve the problem once and for all in a longer period.

Apple cider vinegar is the best recommendation by people who treat their acid reflux in a natural way. In fact it is cheaper than 5$ for a bottle, and is even less expensive than antiacids.

This is the way for preparing your home remedy for occasional emergence of acid reflux:

2 tablespoons dissolved in water are taken at least 3 times a day.
If the issue is treating a disease, you will need lot stronger ratio.
Known side effect of the use of apple cider vinegar are tongue scorching and the metallic – sour taste. The apple cider vinegar beside such taste still works remarkably in treating and healing of acid reflux.

In fact, there are many testimonials of the benefits of apple cider vinegar.