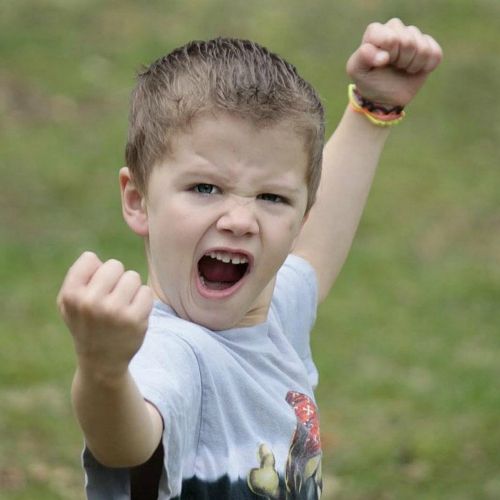 “It is a widely-held belief that BMI, sedentary behaviours and low cardiovascular fitness levels are linked to diabetes, heart disease and stroke but our findings suggest muscle strength possibly may play an equally important role in cardiometabolic health in children,” explained Mark D Peterson, an assistant professor at University of Michigan Medical School.

Researchers also measured cardiorespiratory fitness – how well the body is able to transport oxygen to muscles during prolonged exercise, and how well muscles are able to absorb and use it. The study is one of the the first to show a robust link between strength capacity and a lower chance of having diabetes, heart disease or stroke in adolescents.

“The stronger you are relative to your body mass, the healthier you are,” Peterson says. Exercise and even recreational activity that supports early muscular strength acquisition should complement traditional weight-loss interventions among children and teenagers in order to reduce risks of serious diseases throughout adolescence, the researchers mentioned.
Previous studies have found low muscular strength in teenagers is a risk factor for several major causes of death in young adulthood, such as suicide and cardiovascular diseases, said the research published in the journal Pediatrics.