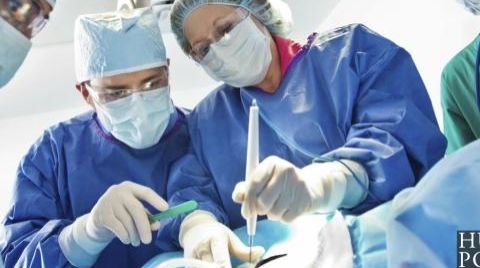 A pregnant U.K. woman is dead after a doctor removed the wrong organ during a routine surgery.

Maria De Jesus, 32, was admitted into the hospital. She was 21 weeks pregnant with her fourth child and suffering from abdominal pains.

It reports her doctor, Yahya Al-Abed, brought her into surgery to remove her appendix, but accidentally removed her ovary. He had only been working at the hospital for three weeks and had little experience operating on pregnant women.

De Jesus died in London just 19 days later after having a miscarriage. Al-Abed admits to the mistake, but says there was no misconduct. His senior consultant Dr. Coker is also in hot water.

Dr. Coker was supposed to oversee the surgery, but instead he reportedly told Al-Abed he would ‘be around during the procedure but went home during it.