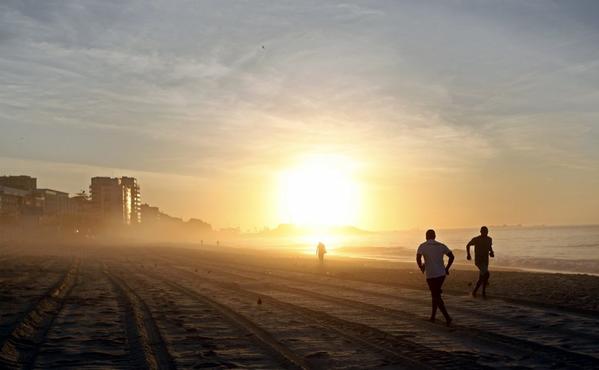 Getting a good dose of early morning light on a regular basis appears to be a simple but remarkably effective way of maintaining a healthy weight, according to a groundbreaking new study. Researchers found that regardless of caloric intake, people who had more early light exposure were the most likely to have a low body mass index. As the researchers explain in PlosOne, “having a majority of the average daily light exposure above 500 lux earlier in the day was associated with a lower BMI,” and every hour that exposure was delayed coincided with a 1.28 unit increase in BMI.

“Light is the most potent agent to synchronize your internal body clock that regulates circadian rhythms, which in turn also regulate energy balance,” says the lead researcher, who notes that many people fail to get enough natural light in the morning, the Telegraph reports. She says the finding suggests that workplaces and schools should have more windows, and employees and students should be encouraged to spend morning breaks outside: Bright daylight provides exposure of 10,000 lux, and even an overcast day sees light of 1,000 lux. “This is something we could institute early on in our schools to prevent obesity on a larger scale,” she says