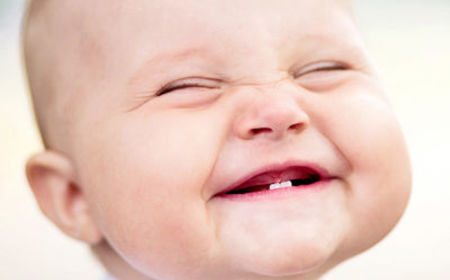 While many parents remain ignorant about how much dental care their little ones need, a new study has found that babies, who are most susceptible to cavities in their early lives, are least likely taken care of even though they need it the most.

The study reveals that less than one per cent of healthy children receive dental care by the recommended age of 12 months and less than two per cent had seen a dentist by the age of 24 months.

Prolonged bottle use, especially at night, and sweetened drinks are suspected risk factors for cavities because the carbohydrates in the beverages promote the growth of the bacteria that causes cavities, said Jonathon Maguire, a paediatrician at St Michael’s Hospital in Canada.

The findings showed that of the 2,505 children around four years of age who were surveyed from 2011-13 for the study, 39 percent had never been to a dentist.

Maguire said that barriers to dental care for families with young children may include financial cost, access to transportation, school absence policies and a belief that dental health may not be important to overall well-being.

He said previous studies had shown that children who receive preventive dental care in the first year of life have less dental disease and are less likely to require restorative or emergency treatment and have lower dental-related health care costs – particularly among high-risk populations.

According to Dr.Maguire, cavities can cause not just pain in children but also contribute to feeding problems, poor nutritional status and behavioural problems.

The study appeared in the journal Pediatrics.