If people aren’t as concerned about climate change as they should be, one reason may be that the gradual rise of temperatures and ocean waters seems to give us plenty of time to take mitigating measures, such as seawalls to protect coastal cities and genetically-engineered crops that would be able to flourish in the altered environment. It’s harder to understand that climate change may endanger us in other ways that will be more difficult to combat. For example, it may cause a slew of deadly diseases, which are now seen mostly in poorer regions in the tropics, to spread to developed nations in temperate zones. 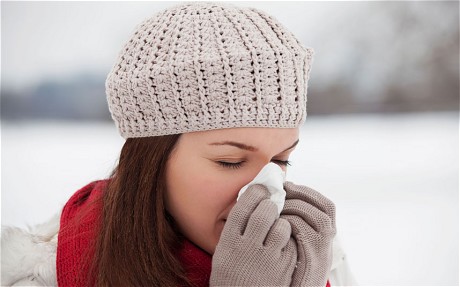 The latest concern: A newly-published study in BMC Public Health looked at dengue fever, a virus spread by mosquitoes that sickens 50 million people and kills about 12,000 people worldwide each year, mostly in tropical areas.

The researchers found that dengue eventually could become a significant health problem in parts of Europe, including Mediterranean and Adriatic coastal areas that are popular with tourists. Europe is becoming hotter and more humid, conditions that foster the growth of the mosquitoes.

The researchers studied data from Mexico about the occurrence of dengue fever and the effect of climate variables such as temperature, humidity and rainfall, as well as socioeconomic factors, such as population density and income, on the spread of the disease. They then used that data to model the infection rate in various regions of Europe over the next century. In some places, they predicted that rate of dengue fever cases will quintuple, to up to 10 cases per 100,000 inhabitants.

Almost all of the excess risk will fall on the coastal areas of the Mediterranean and Adriatic seas and the northeastern part of Italy, particularly the Po Valley, University of East Anglia medical school professor Paul Hunter said in a press release.

That comes after a 2013 study warned that people in the United States are also at risk from dengue due to climate change. Traditionally, America has only had a few hundred reported cases of dengue each year, usually involving international travelers. But the Natural Resources Defense Council says that the mosquito that transmits dengue now is found in 28 states.

Another 2014 study found that climate change may be increasing the spread of Lyme disease.