The soda craze is going flat–at least, according to a new Gallup poll, which found that almost two-thirds of Americans actively avoid soda in their diet. 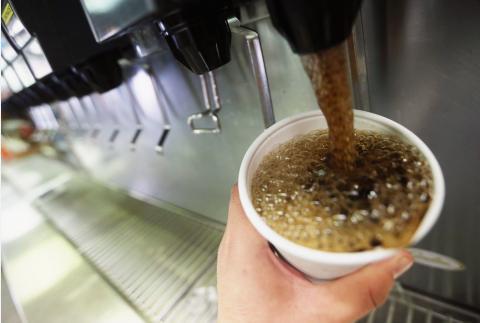 While 41% percent of those polled in 2002 said that they try to steer clear of soda, that number has now jumped to 63%. Gallup’s poll shows that generally Americans are making more effort to have healthier diets. More than nine out of ten Americans try to include fruits and vegetables in their diets, and 52% said that they are trying to avoid sugars.

Don’t start pouring one out for the dying soda business just yet, though. A 2012 Gallup poll also found that 48% of Americans drink at least one glass of soda a day