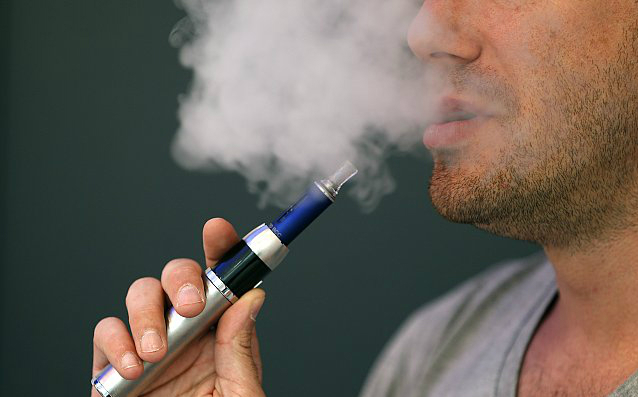 A 1-year-old in York, Pennsylvania was taken to the emergency room on Monday, after his parents say he drank fluid that’s used in e-cigarettes.

The boy’s parents say they called 911 immediately after talking to poison control.

Doctors apparently told that boy’s parents that he was better off drinking bleach or Lysol than liquid nicotine.

Each bottle going into e-cigarette vaporizers has enough nicotine to equal five packs of cigarettes.

“Nicotine in a extreme form is used as a pesticide, it’s not something that is child safe,” said Dave Norris of Blue Door Vapor.

“The liquid comes in a bottle with a child proof cap, the batteries have a shut off so that you can shut it off, so if a child were to pick it up, a child wouldn’t be able to use it,” added Norris.