Women have a harder time than men when it comes to dealing with “risky” work situations (think raising a point in front of tons of coworkers or stepping up for a high-pressure task), says new research presented at the annual meeting of the American Sociological Association. The study author Susan Fisk evaluated men and women’s responses to situations that could have either a positive or negative outcome based on a mixture of their skill and pure chance. 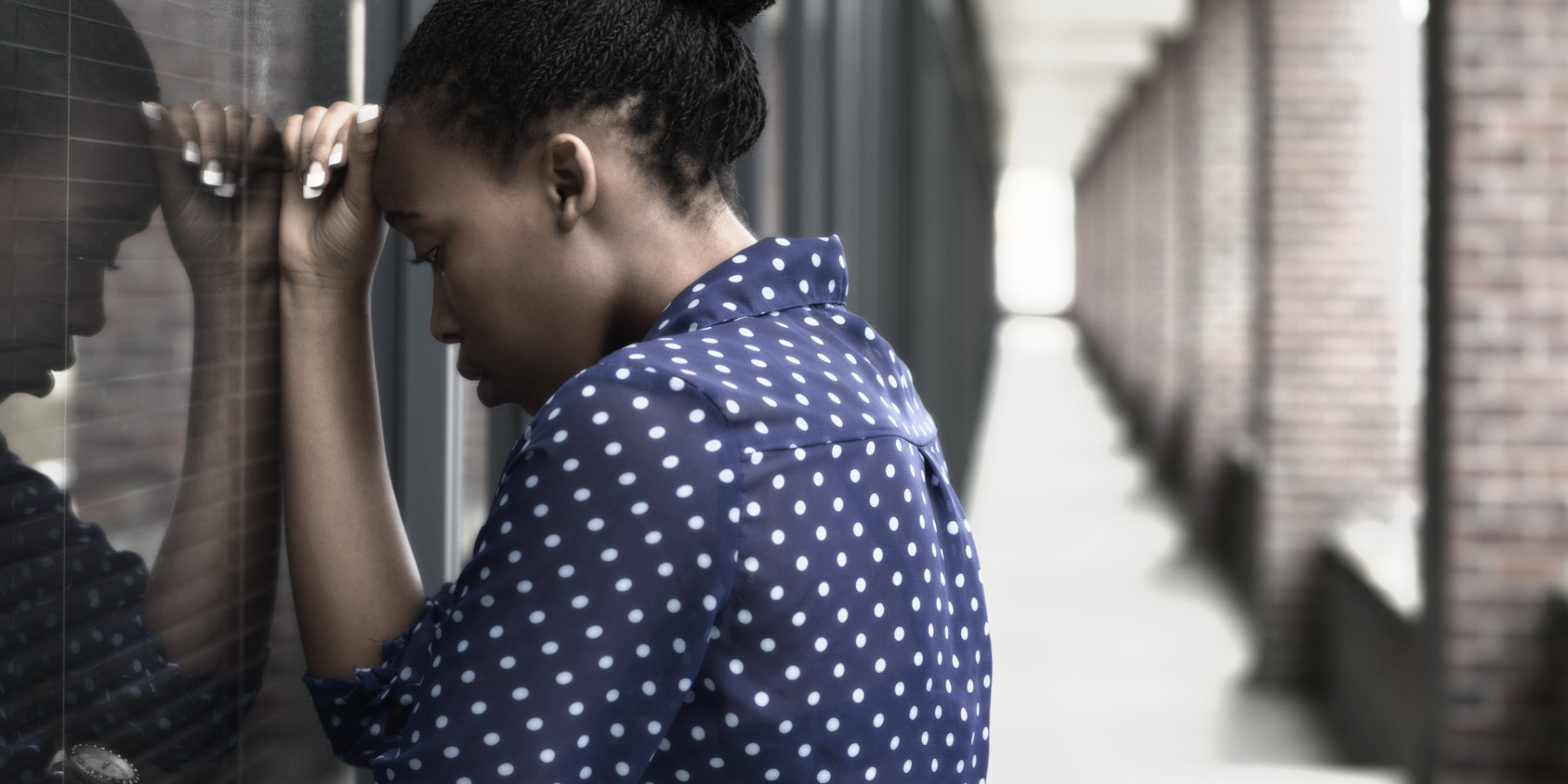 Fisk gave study subjects four scenarios presented in a risky or nonrisky way. After they decided which they would choose and explained why, how they would follow through on their decisions and the emotions that would go along with it, they took an anxiety test.

Women were more anxious when the scenarios were posed in an intimidating way, but men weren’t affected by how the situations were framed.

Fisk goes on to list a number of reasons why these results are worrisome: women may avoid high-risk situations out of fear, continually reinforce a sense of self-doubt, and have worse task performance than men in risky situations even when they’re just as competent.

While that’s all true, there are ways to avoid living out the results of this study in day-to-day life. Building self-confidence in the workplace is a completely tangible goal. Check out tips on how to be more assertive on the job, techniques that will propel your career forward, and even a few key tactics for turning career failures into triumphs.

We may be conditioned to have a harder time at work than men, but that doesn’t mean we just have to accept it.