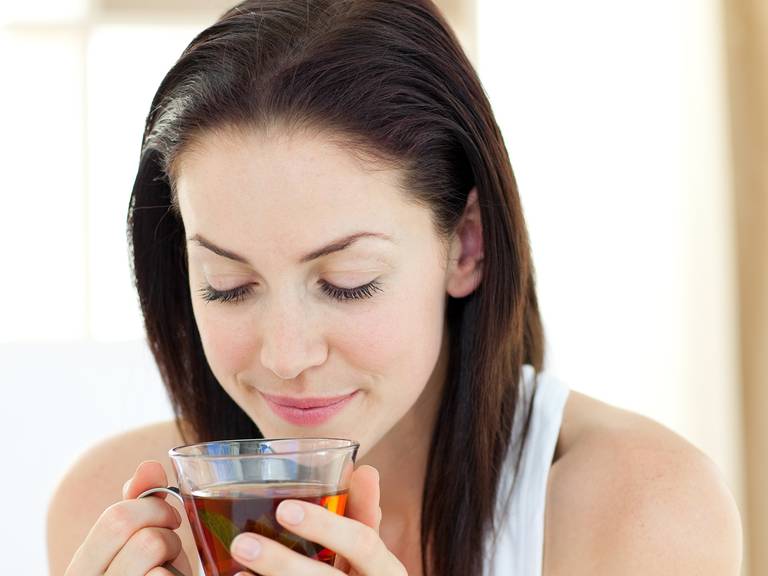 Tea is rich in polyphenols, including catechins and gallocatchins, which have been reported to have antioxidant activity and potential anti-tumour effect.

Tea drinkers could have less of a breast cancer risk as it increases the functions of blood vessels, says a new research.

The aim of this latest analysis was to evaluate the links between tea consumption and physical activity and breast cancer risk among Chinese women, reports femalefirst.co.uk.

Commenting on the new research, women’s health specialist Catherine Hood said: “Compared with non-drinkers, regular tea drinkers had a 21 per cent decreased risk of breast cancer. This beneficial finding is likely to be associated with the polyphenol content of tea.”

Tea is rich in polyphenols, including catechins and gallocatchins, which have been reported to have antioxidant activity and potential anti-tumour effect.

Hood said 39 studies involving 13,204 breast cancer cases and 87,248 controls were identified for the entire study. Among the total number of studies, 16 involved tea consumption with a total of 28,737 cases and 60,936 controls.

A new study also says that black tea improves the function of the blood vessels.

Looking at this research further, another health expert, Tim Bond, said: “Several previous studies have found that black tea and its flavonoids have direct effects on the blood vessels improving vascular function.”

“The aim of this study was to see if tea improves vascular function by helping to prevent injury of the blood vessels in the face of ischaemia (restriction in blood supply), which is a frequent occurrence in cardiovascular disease.”