A new study has demonstrated that teenagers who get less than six hours of sleep a night might be at risk of being obese as compared to their peers who sleep more than eight hours. 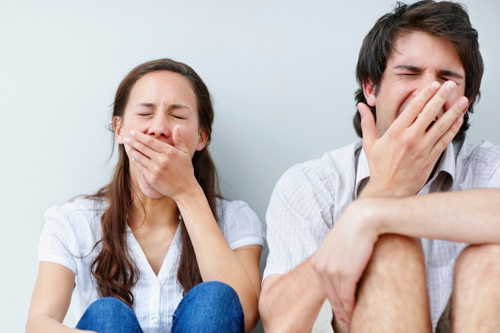 Shakira F. Suglia, ScD, assistant professor of Epidemiology at the Mailman School, said that lack of sleep in teenage years could stack the deck against one for obesity later in life and if one becomes an obese adult, it was much harder to lose weight and keep it off and the longer one was obese, there was a greater risk for health problems like heart disease, diabetes, and cancer.

Suglia added that the message for parents was to make sure their teenagers got more than eight hours a night and a good night sleep did more than help them stay alert in school and it helped them grew into healthy adults.

The study is published in Journal of Pediatrics 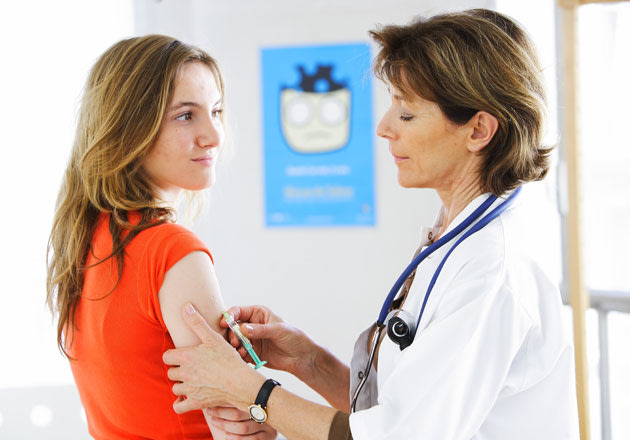 CDC’s Division of Cancer Prevention and Control sponsored a supplemental issueExternal Web Site Icon of the Journal of Adolescent Health about ways to prevent cancer, with a focus on youth. The authors are experts from many different professions, showing the importance of working together to protect youth from cancer.

Youth go through many physical and social changes as they grow into adults. These changes create unique opportunities for cancer prevention. By addressing certain exposures and behaviors among today’s youth, we can reduce their chances of getting cancer in the future.