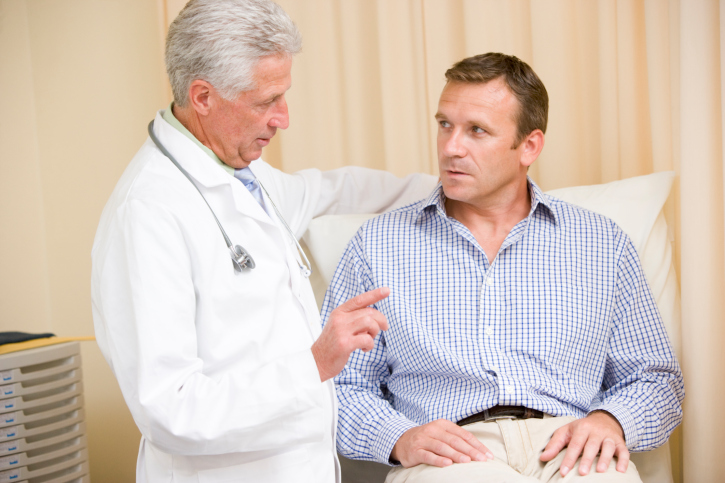 Researchers have said that men, who are infertile because of defects in their semen, appear to be at higher death risk compared to men with normal semen.

According to a study led by a researcher at the Stanford University School of Medicine, men with two or more abnormalities in their semen were more than twice as likely to die over a roughly eight-year period as men who had normal semen, the study found.

In the new study, Michael Eisenberg, MD, PhD, assistant professor of urology and Stanford’s director of male reproductive medicine and surgery, and his colleagues examined records of men ages 20 to 50 who had visited one of two centers to be evaluated for possible infertility. In all, about 12,000 men fitting this description were seen between 1994 and 2011 at Stanford Hospital and Clinics or between 1989 and 2009 at the Baylor College of Medicine in Houston.

At both clinics, data were available for several aspects of a patient’s semen quality, such as total semen volume and sperm counts, motility and shape. (Dolores Lamb, PhD, and Larry Lipshultz, MD, of Baylor were senior authors of the study.)

By keying identifiers for the patients to data in the National Death Index and the Social Security Death index, the investigators were able to monitor these men’s mortality for a median of about eight years.

While no single semen abnormality in itself predicted mortality, men with two or more such abnormalities had more than double the risk of death over the eight-year period following their initial fertility examination compared with those with no semen abnormalities. The greater the number of abnormalities, the higher the mortality rate, the study found.

Of the 11,935 men who were followed, 69 died during the follow-up period — a seemingly small number. This reflects, first and foremost, the patients’ relative youth: Their median age was 36.6 years. But it also reflects the fact that men who get evaluated for infertility tend to have a higher-than-average socio-economic status and have accordingly better diets, education and access to health care.

The new study has been published online in the journal Human Reproduction.