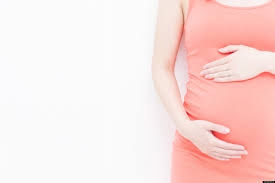 When mothers eat three sizeable servings of fish each week during pregnancy it may benefit children’s brains for years to come, according to a large study in Spain.

Researchers followed nearly 2,000 mother-child pairs from the first trimester of pregnancy through the child’s fifth birthday and found improved brain function in the kids whose mothers ate the most fish while pregnant, compared to children of mothers who ate the least.

Even when women averaged 600 grams, or 21 ounces, of fish weekly during pregnancy, there was no sign that mercury or other pollutants associated with fish were having a negative effect that offset the apparent benefits.

“Seafood is known to be an important source of essential nutrients for brain development, but at the same time accumulates mercury from the environment, which is known to be neurotoxic,” lead author Jordi Julvez, of the Center for Research in Environmental Epidemiology in Barcelona, said in an email.

In an attempt to balance the potential harms of such pollutants with the general health benefits of fish, the U.S. Food and Drug Administration’s 2014 guidelines encourage pregnant women to eat fish, but no more than 12 ounces per week. 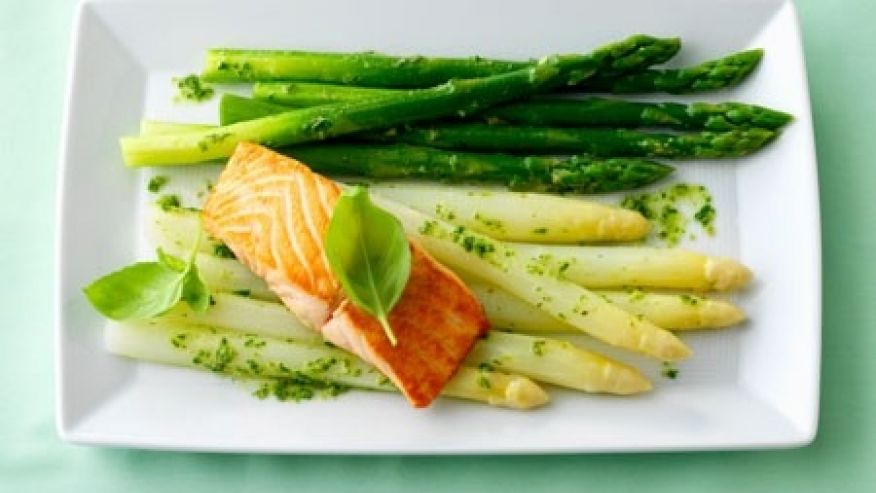 The European Food Safety Authority recently issued a scientific opinion endorsing 150 g to 600 g of fish weekly during pregnancy, Julvez and colleagues note in the American Journal of Epidemiology. But, the study team writes, the effects of maternal fish consumption during development are still not well understood and more research could help give pregnant women clearer guidance.

The researchers analyzed data from the Spanish Childhood and Environment Project, a large population study that recruited women in their first trimester of pregnancy, in four provinces of Spain, between 2004 and 2008. Researchers looked at the effect of, B-vitamins, folic acid, breast milk versus formula milk, iron, iodine and omega-3 fatty acids, on the cognitive, emotional and behavioral development of children from before birth to age nine.

Professor Cristina Campoy, who led the project, said that short term studies seem unable to detect the real influence of nutrition in early life, asserting that ‘NUTRIMENTHE was designed to be a long-term study, as the brain takes a long time to mature, and early deficiencies may have far-reaching effects. So, early nutrition is most important.

Many other factors can affect mental performance in children including; the parent’s educational level, socio-economic status of the parents, age of the parents and, as discovered by NUTRIMENTHE, the genetic background of the mother and child. This can influence how certain nutrients are processed and transferred during pregnancy and breastfeeding and in turn, affect mental performance.

Cristina Campoy said that it is important to try to have good nutrition during pregnancy and in the early life of the child and to include breastfeeding if possible, as such ‘good nutrition’ can have a positive effect on mental performance later in childhood.