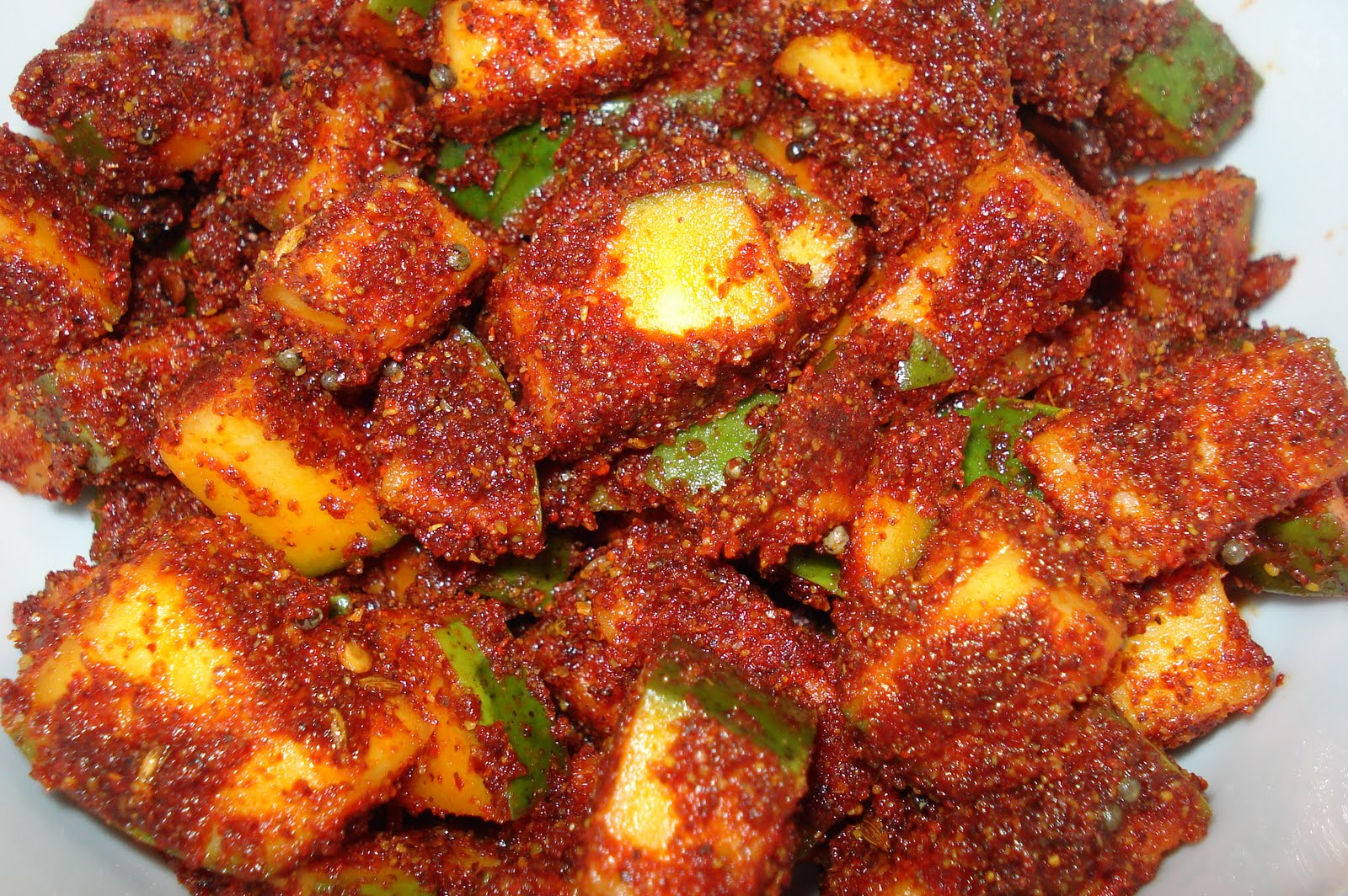 Pickles are an integral part of Indian cuisine and no meal is complete without them but too much of this can be extremely harmful for your health.

How do pickles harm your health?

1. High salt content: We all know that one should not consume large quantities of salt as it increases risk of hypertension and heart disease. It is also the main reason for swelling and water retention which causes the volume of blood to increase thereby causing high blood pressure.  As per WHO, the recommended dietary intake of salt is 5 g or one teaspoon, which is far less than the salt content in one teaspoon of pickle. Homemade pickles are better in quality as the table salt is used in their preservation whereas, commercially prepared pickles are preserved using various chemicals such as sodium benzoate which are very harmful. Sodium benzoate is a potential carcinogen because it deprives cells of oxygen and breaks down the immune system causing cancer.

2. Too much oil: When pickles are made, vegetables are soaked in oil as oil acts as a barrier from moisture thus preserving them. Oil also prevents the contamination of pickles by bacteria and fungus which in generally cause the decaying or rotting of food. But remember that the same oil also increases your cholesterol levels, which means you suffer the risk of contracting heart disease or worsening it. High cholesterol levels also damage the liver in the long run.

3. Pickles are known to increase the risk of gastric cancer1 : A study conducted in southern India, among people with same dietary patterns and socio economic background, has shown that the consumption of pickled vegetables increases the risk of developing gastric cancer.

4. Pickled vegetables may increase the risk of oesophageal cancer: Studies have shown that consumption of pickles doubles the chances of developing oesophageal cancer.2 Although the study did not give conclusive results but the risk factors cannot be neglected.If pickles have so many harmful effects on your body, why does the Indian tradition recommend pickle in small quantities. The reason is it is also a store of good bacteria which helps in the functioning of the gastrointestinal tract.