Scientists have proved for the first time that the Middle East respiratory syndrome (MERS) virus that has killed 71 people can also infect camels, strengthening suspicions the animals may be a source of the human outbreak.

Researchers from the Netherlands and Qatar used gene-sequencing techniques to show that three dromedary, or one-humped camels, on a farm in Qatar where two people had contracted the MERS coronavirus (CoV) were also infected. The study, published in the Lancet Infectious Diseases journal on Tuesday.  confirms preliminary findings released by Qatari health officials last month. Camels are used in the region for meat, milk, transport and racing.

But the researchers cautioned it is too early to say whether the camels were definitely the source of the two human cases – in a 61-year-old man and then in a 23-year-old male employee of the farm – and more research is needed.

“This is definitive proof that camels can be infected with MERS-CoV, but based on the current data we cannot conclude whether the humans on the farm were infected by the camels or vice versa,” said Bart Haagmans of Rotterdam’s Erasmus Medical Centre, who led the study with other Dutch and Qatari scientists.

He said a further possibility is that humans and camels could have been infected “from a third as yet unknown source”.
“The big unknown is the exact timing of infections, both in the persons and in the camels,” he added. Both the men infected in Qatar recovered.

Scientists around the world have been searching for the animal source, or reservoir, of MERS virus infections ever since the first human cases were confirmed in September 2012.

Globally to date, the World Health Organisation (WHO) says there have been 163 laboratory-confirmed human cases of MERS, including 71 deaths. The WHO is also aware of around a dozen other probable but unconfirmed MERS cases in people.

In humans, MERS cause coughing, fever and pneumonia, which can be fatal. Cases have so far been reported in Saudi Arabia, Qatar, Kuwait, Jordan, United Arab Emirates, Oman, Tunisia, France, Germany, Spain, Italy and Britain.

British researchers who conducted some of the first genetic analyses on MERS last September said the virus, which is from the same family as Severe Acute Respiratory Syndrome, or SARS, is also related to a virus found in bats.

In the Qatar study, researchers collected clinical samples – including nasal swabs, blood and rectal swabs, as well as stool samples – from 14 dromedary camels living in a barn in Qatar where in the previous week, the 61-year-old owner of the barn had been diagnosed with MERS infection.

The samples were sent to laboratories in the Netherlands for genetic analysis and antibody testing, which confirmed the presence of MERS in three of the animals.

Researchers said the virus gene sequences were very similar – although not identical – to those identified in the two people from the same site.

They also noted that all 14 of the camels tested had antibodies to MERS, suggesting the virus might have been circulating among the animals for some time, allowing most of them to build up immune protection against infection.

Since they were not able to say definitely whether the virus had passed from the camels to humans, or the other way, the researchers stressed they also could not rule out that other common livestock species, like cattle, sheep and goats, or other animals, may be involved in the spread of MERS.

To help find more answers, they said, researchers should aim to plot detailed case histories of all human cases of MERS, including any exposure to animals or animal products as well as links with other infected people. Reuters
Source: the Nation 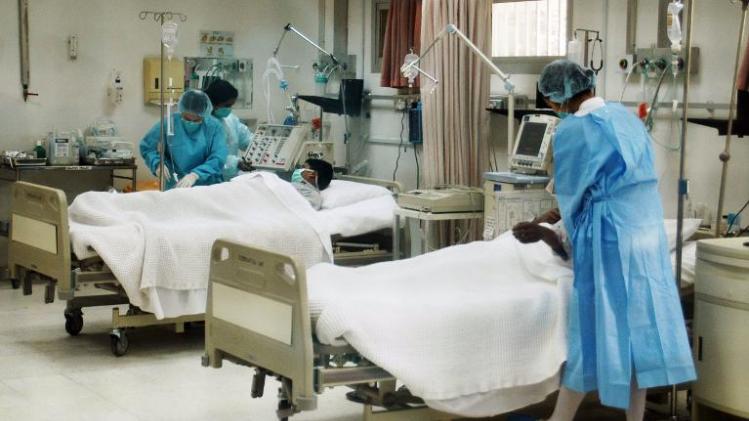