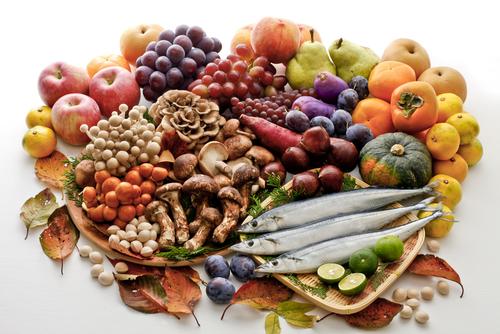 Patients with Parkinson’s disease were less likely to adhere to a Mediterranean-type diet, compared with people without Parkinson’s disease, according to research presented at the 136th Annual Meeting of the American Neurological Association.

The Mediterranean diet—characterized by a high intake of fruits, vegetables, legumes, and olive oil and a low intake of saturated fatty acids—has been linked to a lower risk for other diseases as well. In 2009, Nikolaos Scarmeas, MD, lead investigator of the current study, published research demonstrating that higher adherence to the Mediterranean diet, along with more frequent physical activity, were independently associated with a reduced risk for Alzheimer’s disease.

In the current study, Dr. Scarmeas and a team of investigators led by Roy N. Alcalay, MD, Assistant Professor of Neurology at the Movement Disorders Division of the Department of Neurology at Columbia University Medical Center in New York City, also found that poorer adherence to the diet was associated with a younger age of Parkinson’s disease onset.

“The Mediterranean diet is characterized by a high intake of vegetables, legumes, fruits, and cereal; a high intake of unsaturated fatty acids (mostly in the form of olive oil) compared with saturated fatty acids; a moderately high intake of fish; a low-to-moderate intake of dairy products, meat, and poultry; and a regular but moderate amount of ethanol, primarily in the form of wine and generally consumed during meals,” Dr. Alcalay noted. Total daily caloric intake for patients with Parkinson’s disease was slightly higher than for controls, and patients’ mean Mediterranean diet score was lower (4.3 vs 4.7). 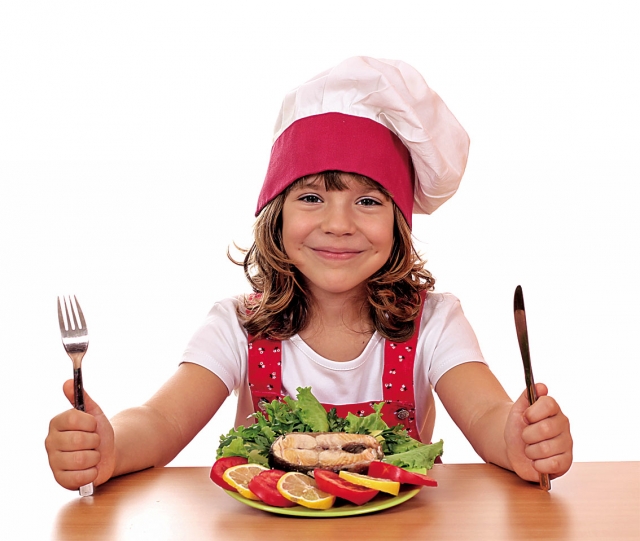 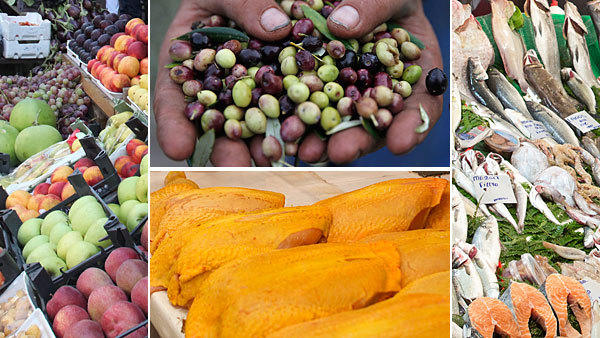 Even without weight loss, adhering to a diet rich in fresh produce, chicken, fish and olive oil is 40% more effective in heading off the development of Type 2 diabetes than following a low-fat diet, a new study has found.

The research suggests that for the nation’s 78 million obese adults, a diet that minimizes red meat and sweets but incorporates plant-based fats may be a sustainable way to improve health — even if permanent weight reduction proves elusive.

The findings add to mounting research that suggests a traditional Mediterranean diet may be easier to adhere to and more likely to improve health than more restrictive regimens.
Compared with those on a low-fat diet, trial participants whose Mediterranean-style diet was supplemented with a daily dose of tree nuts — almonds, walnuts and hazelnuts — were 18% less likely to develop Type 2 diabetes. The researchers called that a positive trend but acknowledged that the difference fell short of demonstrating beyond doubt the superiority of such a diet over a standard low-fat diet.

Published Monday in the Annals of Internal Medicine, the latest entry in the diet fray followed for more than four years a group of 3,541 older Spaniards who were at high risk of developing cardiovascular disease. They were a subgroup of a larger clinical trial that demonstrated the effectiveness of the Mediterranean diet in reducing the risk of heart attacks and strokes.