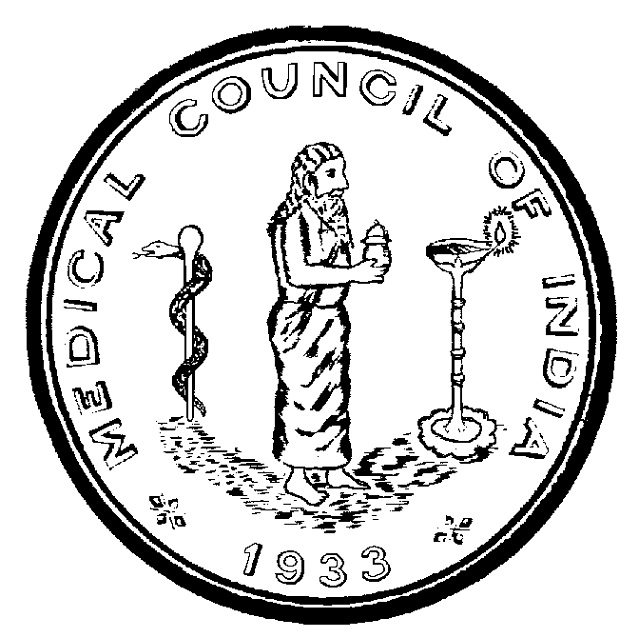 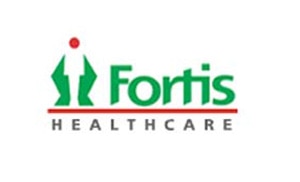 A gazette notification of the Ministry of Health and Family Welfare, Government of India, published recently, announced the names of the council members. Apart from elected members, the Central and state governments nominate medical professionals of pre-eminence to the MCI. While, Dr Seth was nominated by the Delhi government, Dr Jawali was nominated by the Karnataka government, both for a period of four years.