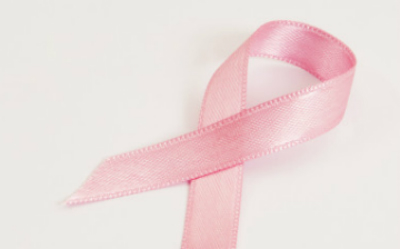 Researchers have reported a discovery that they hope would lead to the development of a powerful new way of treating an aggressive form of breast cancer.

The breast cancer subtype in question is commonly called “HER2-positive”; it’s a subset of the disease affecting about one patient in four, in which tumor cells overexpress a signaling protein called HER2.

A multi-institution team led by CSHL Professor Nicholas Tonks reported that it has found a means of inhibiting another protein, called PTP1B, whose expression is also upregulated in HER2-positive breast cancer.
PTP1B has been shown to play a critical role in the development of tumors in which HER2 signaling is aberrant.

The new paper by Tonks and collaborators importantly reveals an alternative binding site, called an allosteric site, that does not present the biochemical difficulties that the active, or “catalytic,” binding site does. This allosteric site is a target of the candidate drug trodusquemine.