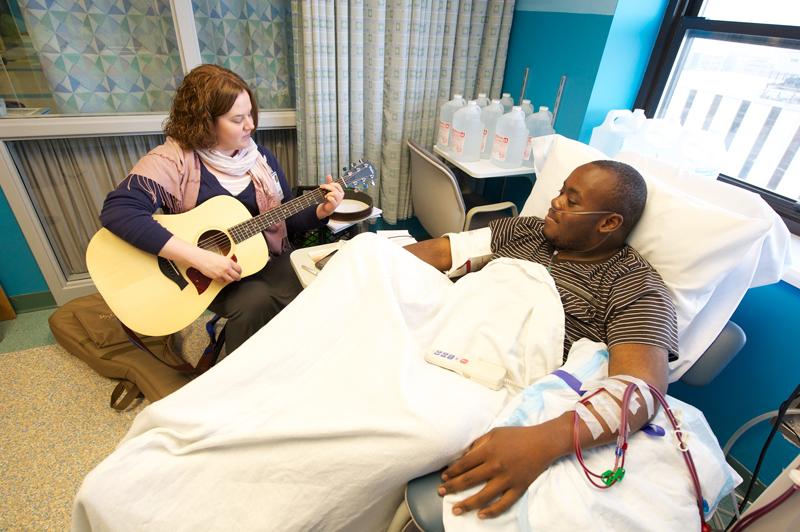 With the rate of chronic kidney disease on the rise among older Americans, researchers seeking to improve patients’ quality of life studied a group of adults undergoing hemodialysis and found their higher rates of depression and anxiety could be associated with their impaired physical exercise capability and reduced daily physical activity, according a new study published online by the Journal of Renal Nutrition.

“Adults undergoing dialysis often have less daily physical activities than other adults, but little was known about what, if any, effect this reduced activity had on their mental state,” said Joel D. Kopple, MD, Los Angeles Biomedical Research Institute (LA BioMed) lead researcher. “Our study found an association between reduced daily physical activities and depression and anxiety. Also, the capacity to perform physical exercise was diminished in these patients. These findings provide a strong rationale for studying whether increased daily physical activity can reduce depression and anxiety among adults undergoing dialysis.”

Each person enrolled in the study took walks, climbed stairs and engaged in other physical activities so that researchers could determine their physical abilities. The researchers gauged their depression and anxiety using standardized tests and found 43% of the dialysis patients had anxiety and 33% suffered from depression. In comparison, only 2.5% of the adults who were not on dialysis had anxiety and only 5% of them suffered from depression.

Hemodialysis is a life-preserving treatment for hundreds of thousands of Americans with kidney failure. It is a medical procedure to remove fluid and waste products from the blood and to correct electrolyte imbalances. This is accomplished using a machine and a dialyzer, which is sometimes described as an “artificial kidney.”