If you sleep for seven to eight hours, you are less likely to apply for sick leave at work, finds a fascinating study.

The risk of extended absence from work due to sickness rose sharply among those who reported sleeping less than six hours or more than nine hours per night. 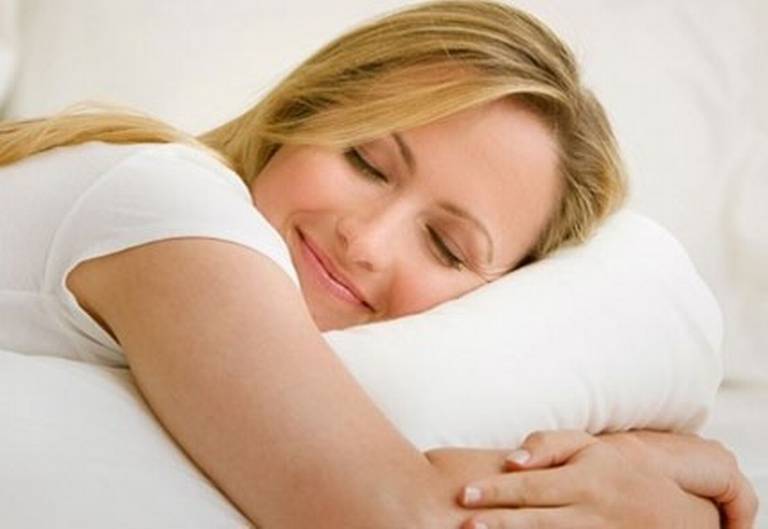 “Insufficient sleep — due to inadequate or mistimed sleep — contributes to the risk for several of today’s public health epidemics. Getting at least seven hours of night sleep is a key to overall health, which translates to less sick time away from work,” said Timothy Morgenthaler, president of the American Academy of Sleep Medicine.

According to Tea Lallukka from the Finnish Institute of Occupational Health, insomnia symptoms should be detected early to help prevent absence due to sickness and deterioration of health, well being and functioning.

Successful prevention of insomnia not only promotes health and work ability among employees, but it can also lead to notable savings in reduced sickness absence costs, Lallallukka concluded.

The study appeared in the journal Sleep.