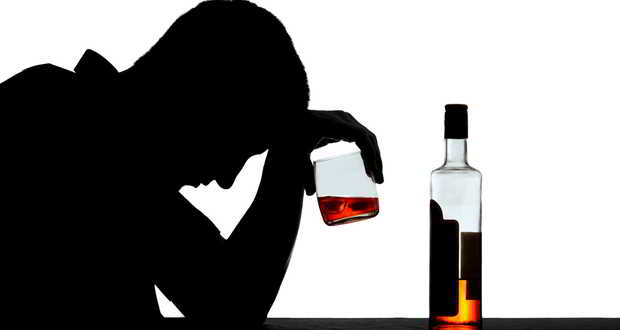 Do you regularly drink to excess? Even before conception, a son’s vulnerability for alcohol use disorders could be shaped by a father who chronically drinks to excess, a significant study indicates. ‘It is possible for alcohol to modify the dad’s otherwise normal genes and influence consumption in his sons, but surprisingly not his daughters,’ said senior investigator Gregg Homanics, a professor at University of Pittsburgh School of Medicine in the US.

In lab settings, male mice that were chronically exposed to alcohol before breeding had male offspring that were less likely to consume alcohol and were more sensitive to its effects. Previous human studies indicate that alcoholism can run in families, particularly father to son, but to date only a few gene variants have been associated with ‘Alcohol Use Disorder’ and they account for only a small fraction of the risk of inheriting the problem, Homanics said.

‘We examined whether a father’s exposure to alcohol could alter expression of the genes he passed down to his children,’ Homanics added. For the study, researchers chronically exposed male mice over five weeks to intermittent ethanol vapour, leading to blood alcohol levels slightly higher than the legal limit for human drivers. Then, they mated them to females who had not been exposed to alcohol.

Compared to those of ethanol-free sires, adult male offspring of ethanol-exposed mice consumed less alcohol when it was made available and were less likely to choose to drink it over water. The researchers plan to examine other drinking models such as binge drinking, identify how alcohol modifies the genes and explore why female offspring appear unaffected.