In recent months, public health officials around the country have started using a popular new method to prevent the spread of HIV called “test and treat.” But a USC study advises that this approach could be counter productive.

The new strategy calls for universal HIV testing of sexually active adolescents and adults as part of routine health screenings, followed by immediate drug therapy for all who test positive for the virus – instead of waiting until their immune system is more compromised.

Public health officials nationwide have embraced the strategy, as it’s been shown to substantially reduce the number of HIV cases and resulting deaths from AIDS. Some experts suggest “test and treat” could even eradicate HIV. 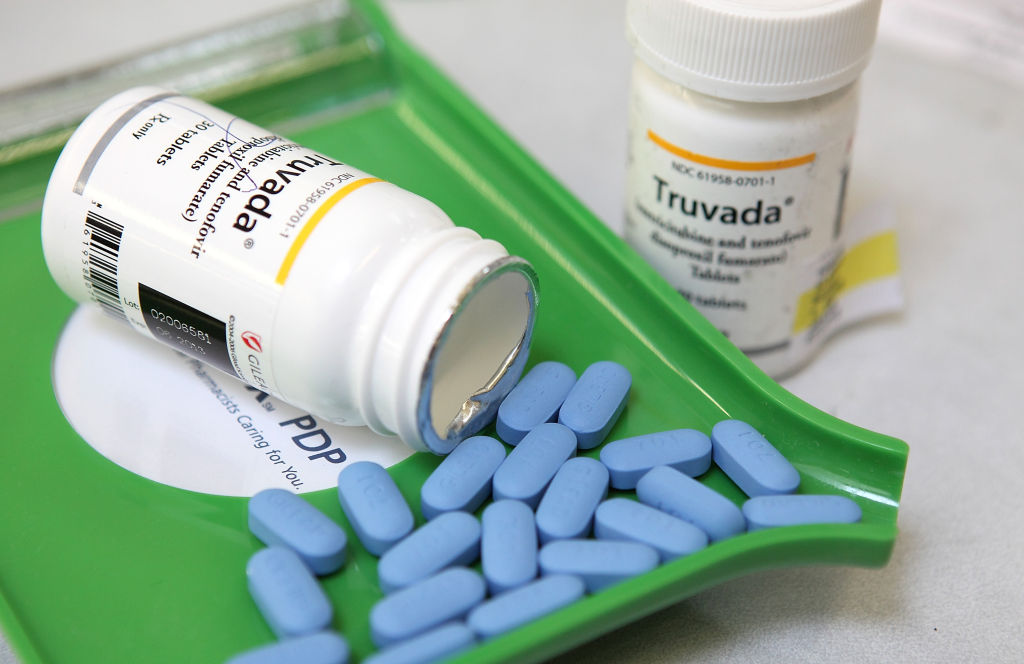 But USC researchers from the Schaeffer Center for Health Policy and Economics say their mathematical models indicate the need for caution.

The models predicted that if the “test and treat” strategy were applied for ten years, the prevalence of multi-drug resistant HIV strains would nearly double, from 4.79 percent to 9.1 percent, says Neeraj Sood, an associate professor at the Schaeffer Center.

“That is a worry because if you have multi-drug resistant HIV, then treatment for HIV is less effective for you,” Sood says, adding that the uncertainty of how new strains may evolve and whether new drugs can be developed to battle them remains unknown.

Sood advises a more cautious approach, in which public health officials would continue with aggressive HIV testing, but postpone early-stage treatment of the virus.

The study showed this more modest strategy offers an almost 18 percent reduction of HIV infections, without the increase in drug-resistant HIV strains.

“So you’re getting half the short term benefits,” he says, “but you’re hedging your long term bets.”

The USC researchers said their study also calls into question the claim that “test and treat” could eradicate HIV.

Under a best case scenario, “test and treat” would generate about a 34 percent reduction in new infections and a 19 percent drop in the number of deaths over ten years, says Sood. “Sizeable benefits, but not close to eradicating the disease.”

Sood says he and his team of researchers based their assessment on mathematical models that focused on LA County’s population of sexually active gay men, which accounts for 82 percent of all county residents infected with HIV/AIDS.
Source: SCPR