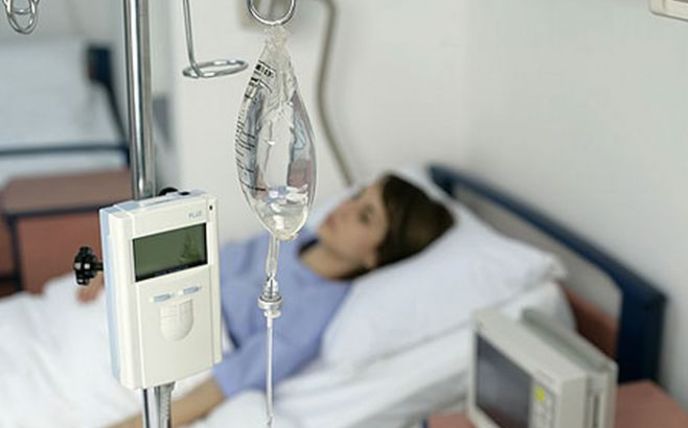 Do you know there is an “on-off” switch in our brain that controls consciousness? Scientists have found one that can help coma patients regain consciousness.

Researchers at George Washington University made an epileptic patient go to sleep by applying an electrical impulse in a specific brain region.

After they stopped the stimulation, the patient came out of coma and had no memory of what had just happened.

“It is like the ignition of a car when turning a key can bring all the other components of the car to life,” Mohamad Koubeissi from George Washington University was quoted as saying.

The effect was produced by stimulating the patient’s claustrum – a thin sheet of neutrons at the lower part of the central brain. Once stimulation of the claustrum stopped, the patient regained consciousness.

The discovery of the switch could be very useful in certain areas of medicine, said the study reported by New Scientist.