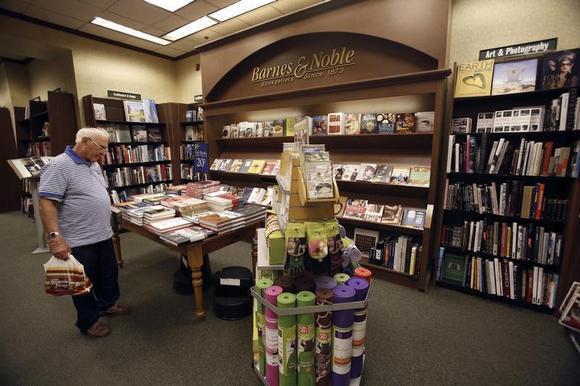 Senior citizens reported feeling less tired than younger people, including teenagers, in a new US study.

To the researchers’ surprise, 15- to 24-year-olds – the youngest people in their study – said they felt the most fatigued of all during daily activities. The difference between the two age groups was almost one full point on a scale of 0 to 6, with 6 representing “very tired.”
“It’s a big effect,” Laura Kudrna told Reuters Health. She and her colleague, Paul Dolan, conducted the study at the London School of Economics and Political Science.

The link between increasing age and decreasing fatigue held steady when they factored in how much people slept, how many children they had, whether they were employed and their general health.

Additionally, the researchers found people who were more educated and healthier tended to be less tired. Women reported feeling more tired than men. And feelings of fatigue increased with each additional child in the family.

The study of nearly 13,000 Americans is one of very few to investigate tiredness on a large scale, said Kudrna. It was published in the Journals of Gerontology Series B.

“The evidence on this so far is quite mixed, and most studies have either been done in clinical settings or in Europe,” she said.