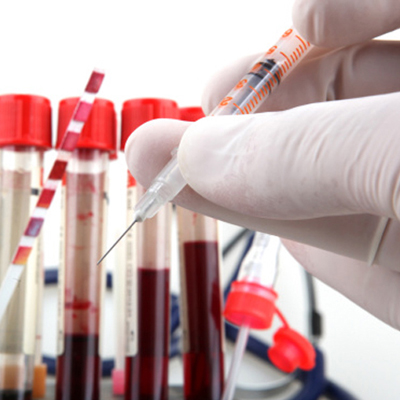 Scientists have revealed that a combination drug therapy cures chronic hepatitis C in the majority of patients co-infected with both HIV and hepatitis C.

Researchers said that have always termed this to be ‘sustained virologic response but they now know that means hepatitis C has been cured.

The study was published in the Journal of the American Medical Association.