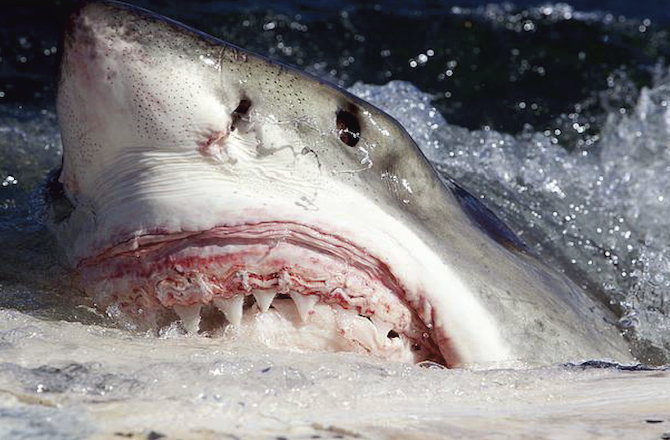 A sharp dietary warning emerged from the Sharks International Conference taking place in Durban, South Africa this week, iol Scitech reported. According to a presenter at the gathering, eating shark meat could kill you.

Southern Cross University researcher Jann Gilbert said that in three species of shark mercury and arsenic levels were found to be well above those considered safe by Australia and New Zealand’s Food Standards Authority.

Gilbert examined shark meat samples from great white, sandbar and dusky species and found toxic metals in all three. Mercury levels alone were 10 times above safe levels in two of the species, she reported. 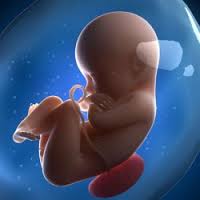 How do sharks come by such quantities of the toxic material? According to Kady Lyons, from the University of Calgary, it’s thanks to sharks being top-of-the-food-chain creatures that eat widely of whatever appeals to them, accumulating and spreading the toxins along the way.

If sharks feed too close to coastlines of large cities or places where there is lots of agricultural waste, they’ll pick up the toxins from their prey. Mother sharks will even pass on chemicals such as DDT to their babies through their fatty tissue.

Hundreds of millions of sharks are killed each year for food consumption. Gilbert cautioned against eating sharks longer than 5 feet and warned that pregnant women should protect their babies in the womb by not consuming shark meat more frequently than every two weeks.