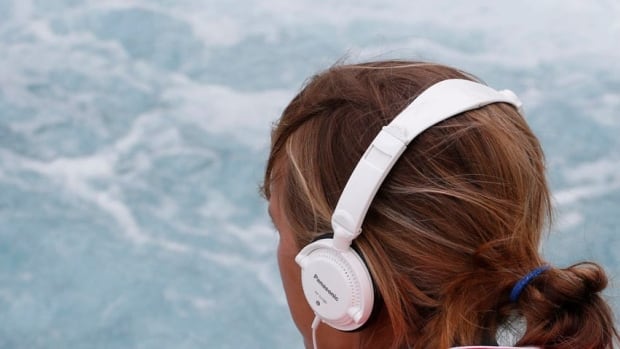 For most people, music is one of life’s great pleasures. But the inability to enjoy it is a real condition that has just been recognized and described by science.

The new condition, known as specific musical anhedonia, is described in a new paper published this week in the journal Current Biology.

People with the condition have no trouble perceiving or identifying music, or even describing the mood the music is supposed to convey, said Robert Zatorre, a McGill University neuroscientist who co-authored the paper.

He estimated that the condition affects about two per cent of the population. Many of those who have it said they have tried to mask their dislike of music from others.

“It’s sort of socially odd, right? Everyone wants to fit in and if they went to a party and there was music blaring, they would kind of go along with it and try to pretend that they liked it as much as everyone else did.”

Zatorre had previously done studies that showed music activates the pleasure and reward centres of the brain, just as food and sex do.

Scientists are interested in studying the brain’s reward system because problems with it are implicated in a lot of problems such as eating disorders and drug and gambling addictions.

Zatorre and colleagues in Spain, including Josep Marco-Pallares of the University of Barcelona, began to wonder if music activated the pleasure centre of the brain in everyone, or if there were some people who didn’t respond the same way.

To figure that out, they surveyed around 500 students at the University of Barcelona about their music habits and response to music — for example, did they often have music playing and did they like to share music with their friends?

Groups of students who scored high, average, and low on the questionnaire were tested in the lab for their body’s response to music — changes in heart rate and skin conductance, which indicate emotional or nervous system arousal.

While those who scored average or high on the questionnaire had a strong physiological response to the music, those who scored low “more or less flatlined,” Zatorre recalled, confirming that they did not derive pleasure from music.

The students were given additional questionnaires to make sure they weren’t depressed and were able to experience pleasure from other things.

Then they were tested in another experiment – a slot-machine-like gambling video game in which they would sometimes receive a big payout.

That’s interesting because previously, researchers had thought the brain’s reward centre was an “all or none” system that was functioning normally, hyperactive, or underactive as a whole.

The new research suggests that the brain’s reward centre may react differently to different kinds of stimuli. That in turn has implications for the way researchers approach problems like drug addiction or eating disorders.