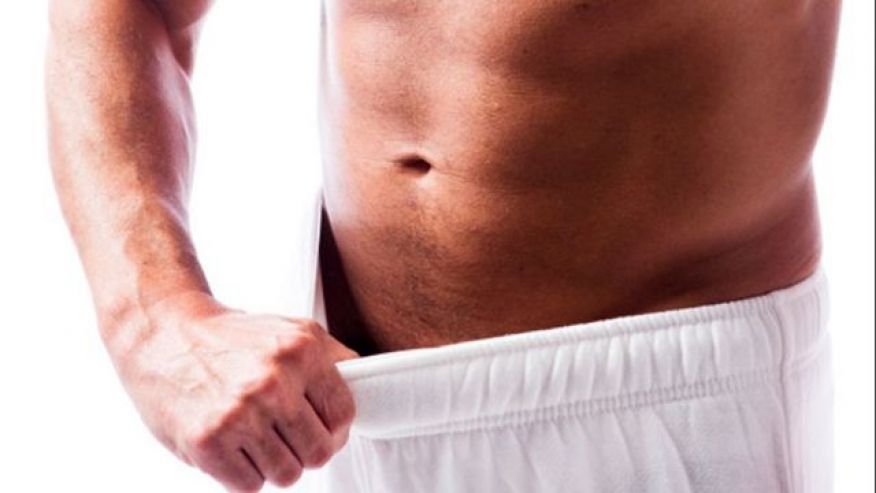 What is jock itch? What does jock itch look like?

Jock itch is a common, itchy rash of the groin. It can be a very intense itch and is associated with a red or pink rash involving the groin folds and genitals. Jock itch is primarily a skin condition in men.

The symptoms of jock itch may come and go, and many cases of jock itch resolve spontaneously without any treatment. Jock itch is primarily seen in the groin, although it may spread to the inner thighs, genitals (including penis, scrotum, labia, and vaginal opening), and anus.

Treatment of fungal-related jock itch may include one or a combination of antifungal creams and, rarely, antifungal pills. Treatment of jock itch that is not caused by fungus involves proper groin hygiene, keeping the area clean and dry, and washing frequently with gentle soap and water (especially after sweating or exercise).

Jock itch causes a symmetrical red or pink rash on the sides of the groin folds. There may be a dry, scaly rash or a collection of small, pinpoint red or pink bumps at each hair follicle.