A new study has revealed that pepper reduces the risk of colorectal tumors. 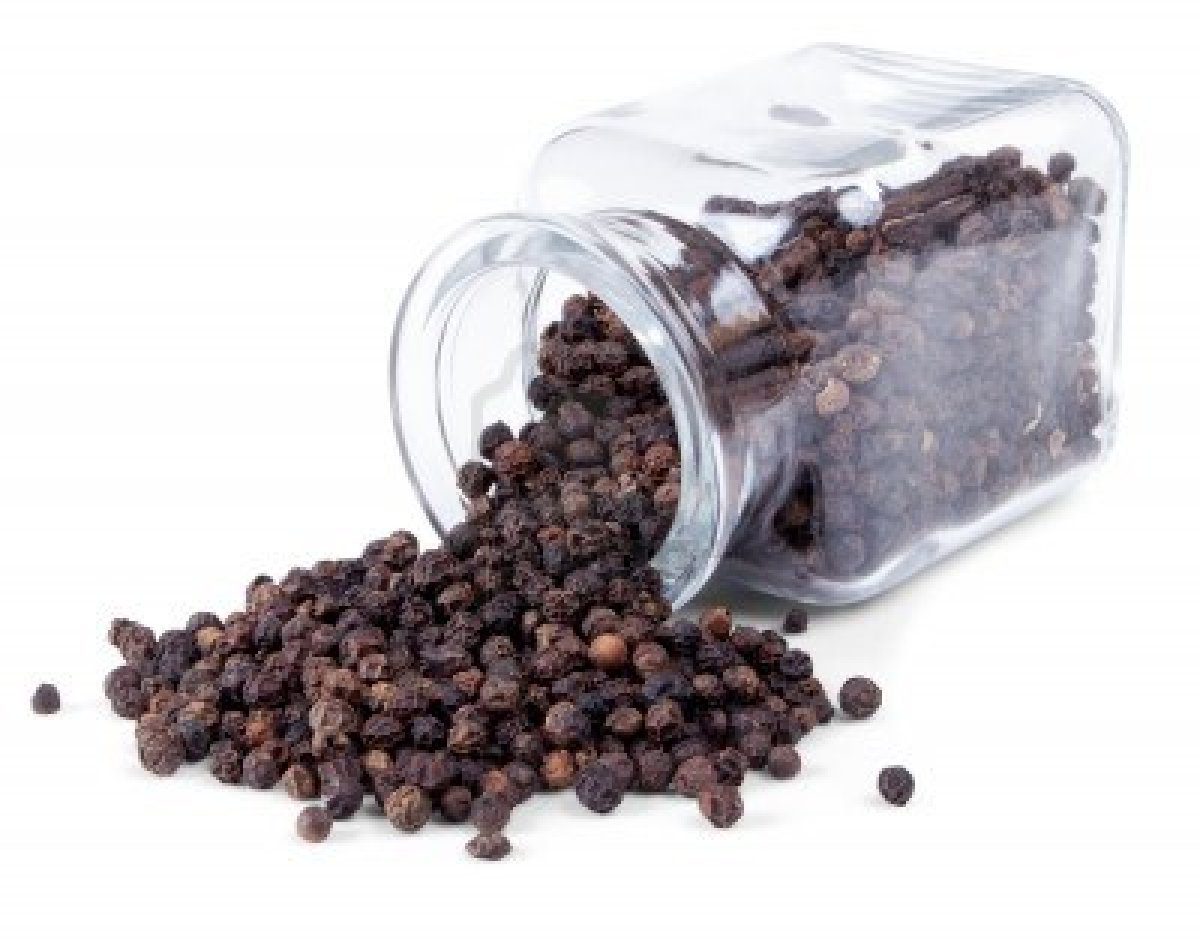 According to the study by researchers at the University of California, San Diego School of Medicine, the active ingredient in chili peppers – produces chronic activation of a receptor on cells lining the intestines of mice, triggering a reaction that ultimately reduces the risk of colorectal tumors.

The receptor or ion channel, called TRPV1, was originally discovered in sensory neurons, where it acts as a sentinel for heat, acidity and spicy chemicals in the environment.

Eyal Raz said that these are all potentially harmful stimuli to cells, thus TRPV1 was quickly described as a molecular ‘pain receptor.’ This can be considered to be its conventional function, which all takes place in the nervous system.

The scientists discovered that TRPV1, once activated by the EGFR, initiates a direct negative feedback on the EGFR, dampening the latter to reduce the risk of unwanted growth and intestinal tumor development. They found that mice genetically modified to be TRPV1-deficient suffered higher-than-normal rates of intestinal tumor growths.

The study was published in The Journal of Clinical Investigation.