The U.S. government and drugmaker GlaxoSmithKline will announce Thursday that they are starting the first human trials of a vaccine against the deadly Ebola virus. 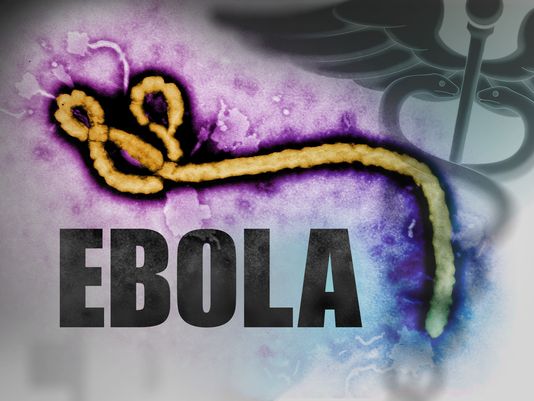 The National Institutes of Health will sponsor the first trial of the vaccine, one of several being developed against Ebola. It’s fast-tracked the testing because of the outbreak of Ebola that is ravaging three West African countries.

Ebola has killed more than 1,400 people out of 2,600 infected in Liberia, West Africa and Guinea in the ongoing outbreak, by far the worst outbreak of Ebola ever seen. And the World Health Organization says those numbers almost certainly understate the true numbers of those infected and killed.

The National Institute of Allergy and Infectious Diseases, part of the NIH, has been working on an Ebola vaccine for years. The idea was to develop it to defend people in case Ebola was ever used in a biological attack. Previous outbreaks of the virus were always too small and too easily controlled to justify developing a vaccine quickly.

NIAID was working with a small Swiss-Italian biotech company called Okairos to develop the vaccine. It’s been shown to protect monkeys against Ebola.

Glaxo bought the company last year. The next step is to test the vaccine in people, both to see if it’s safe and to see if it stimulates the immune system in a way that would be predicted to protect people from infection.

The vaccine is made using a virus called an adenovirus that infects chimpanzees but not people. The virus is genetically engineered with a single piece of Ebola virus, a protein that the immune system can recognize, but which doesn’t make people sick.

Two American medical missionaries, Dr. Kent Brantly and Nancy Writebol, were treated with an experimental therapy made by California-based Mapp Biopharmaceutical. Three Liberian doctors also received the drug. One died and the other two have recovered.