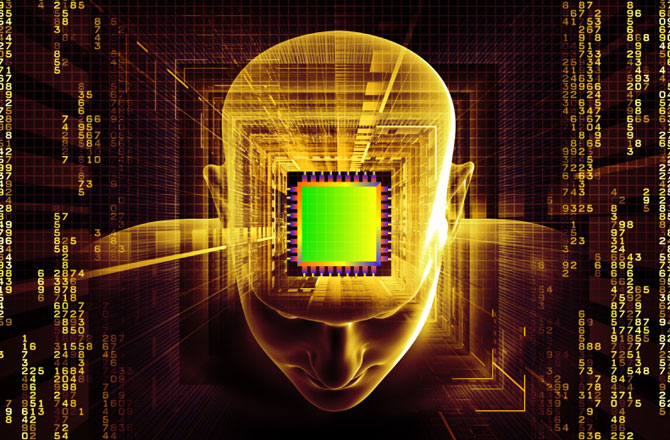 In recent years, researchers studying the brain have implanted false memories, caused patients to hallucinate while sleeping, and even tricked the brain into hearing sounds that don’t exist.

Now, a team of neuroscientists has manipulated brain cells to both erase and then restore a memory, a finding that could help with treatment of brain diseases like Alzheimer’s or PTSD.

“Technologically, it’s a huge achievement,” said Steve Ramirez, a graduate student in the department of brain and cognitive sciences at the Massachusetts Institute of Technology who was not part of the study, but has published work on creating memories. “It renders that possibility (of manipulating memory) is no longer science fiction, but something you can tackle experimentally in the lab.”

In a paper published today in the journal Nature, a team at the University of California San Diego created a memory in a rat and then erased it by stimulating the connections, or synapses, between nerve cells at different frequencies.

The first step was to create a memory. They did this by stimulating a group of nerves in the rat’s brain (which equated to the sound of a tone) that had been genetically modified to respond to light, while shocking the animal’s foot at the same time. From the rat’s perspective, the sound of the tone (done by stimulating the nerve cells) was equated with the fear of getting a mild shock.

Then the team weakened the connection between the brain cells, which had the effect of erasing that memory. But in a twist, they were also able to recover the fear-pain memory by strengthening the synaptic connection by stimulating the synapse with a different frequency.

“We can form a memory, and then turn it off and turn it on by selectively turning on synapses,” said Robert Malinow, professor of neurosciences and an author on the paper. “It puts together a number of things we have known and learned to produce this effect. It reinforces that synapses are important and can control memory.”

Malinow says the finding could open the door to manipulating the creation of memories in humans as well. In PTSD, memories of certain traumatic events cause severe anxiety, depression and other problems in patients, while Alzheimer’s disease causes us to lose our memories.

Simulating The Human Brain
A post-doctoral student in Malinow’s lab, Sadegh Nabavi, conducted the experiments and is the lead author on the Nature paper.

One expert, however, cautioned that it’s still too early to take these findings as a road map creating memories in an artificial brain, for example.

“We don’t understand enough about the brain to take those principals and make computers,” said Mark Mayford, a neuroscientist at the Scripps Research Institute in La Jolla, Calif. “Instead, people are trying to take a few principals and put them in standard computer software like learning algorithms.”