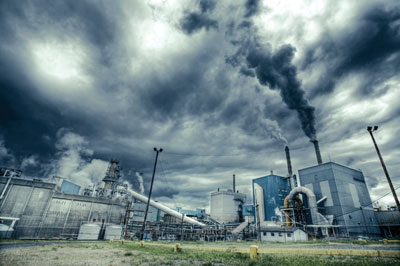 Researchers have said that the amount of exposure to harmful substances, such as benzene and cigarette smoke, in the environment is the reason behind some 75-year-olds being downright spry while others barely being able to get around.

Norman Sharpless from the University of North Carolina, Chapel Hill, said the rate of physiologic, or molecular, aging differs between individuals in part because of exposure to ‘gerontogens’, i.e., environmental factors that affect aging.

In the future, blood tests evaluating biomarkers of molecular age might be used to understand differences amongst individuals in aging rates. Those tests might measure key pathways involved in the process of cellular senescence or chemical modifications to DNA .

From a public health perspective, cigarette smoke is likely the most important gerontogen, Sharpless said. Cigarettes are linked with cancers but also with atherosclerosis, pulmonary fibrosis, and other diseases associated with age.

UV radiation from the sun makes us older too, and Sharpless and his colleagues recently showed that chemotherapy treatment is also a strong gerontogen. With the aid of a mouse model that they developed, his team is prepared to study these gerontogens and others in much greater detail.

The researchers call for a concerted research effort to understand the clinical uses for molecular tests of aging as well as the epidemiology of accelerated aging.

The research has been published in the Cell Press journal Trends.