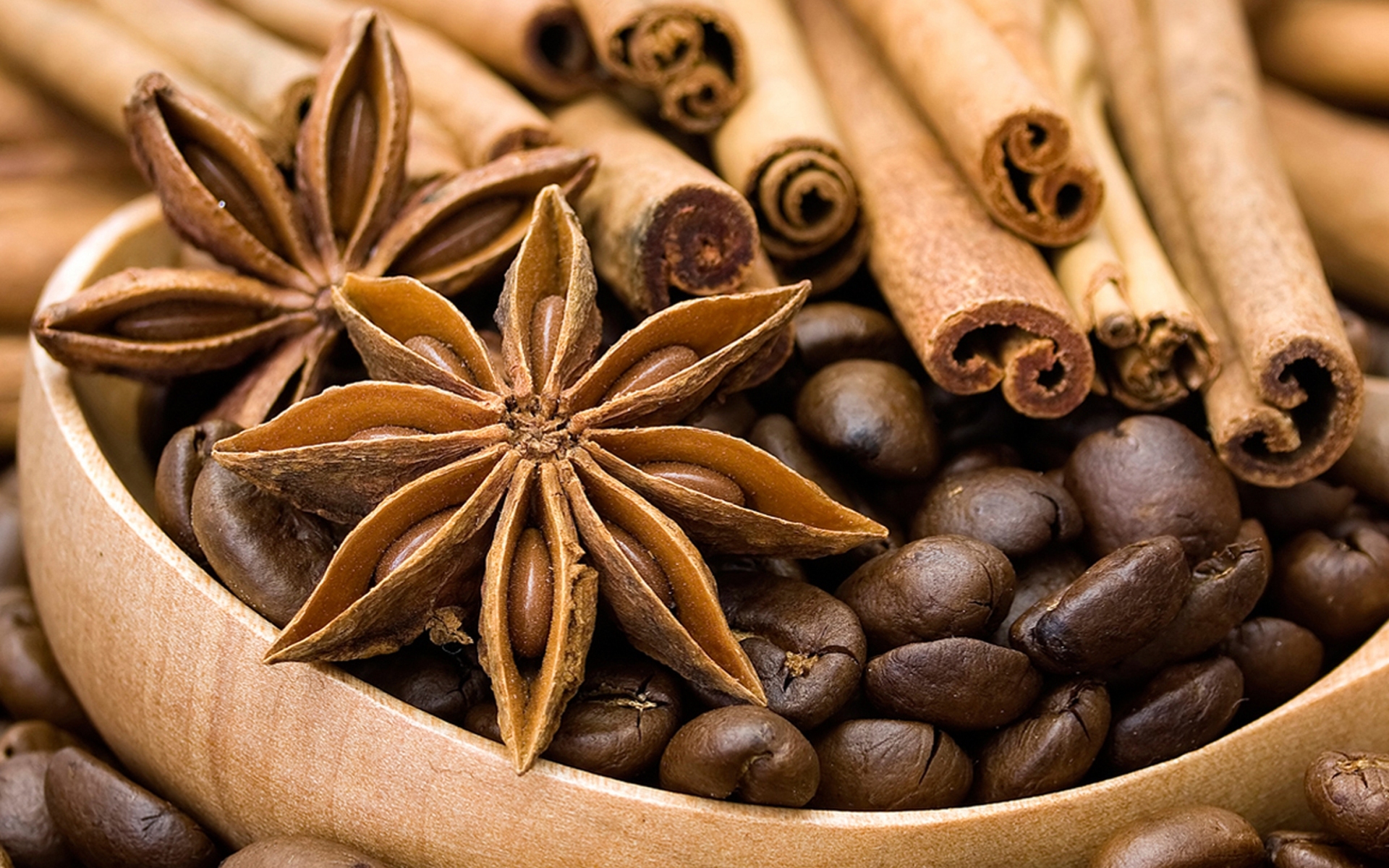 Coffee and cinnamon have made headlines recently as foods that might be able to cut the risk of diabetes or help to improve blood sugar levels. But don’t get the idea that such foods are magic bullets for your diabetic diet, experts warn.

“None of this is a magic potion for diabetes,” says American Dietetic Association spokeswoman Cathy Nonas, RD. It’s still important for people with diabetes to eat a balanced diabetic diet and exercise to help manage the disease, she says.

If you are trying to follow a healthy diabetic diet, here are six that may help to keep your blood sugar in check.

Oatmeal can help control blood sugar — but don’t get the sweetened kind.

“Even though it’s a carbohydrate, it’s a very good carbohydrate,” American Dietetic Association spokeswoman Marisa Moore, RD, LD, tells WebMD. Because it’s high in soluble fiber, “it’s slower to digest and it won’t raise your blood sugar as much or as quickly. It’s going to work better at controlling blood sugar over time.”

Not only does this high-quality carbohydrate offer a steadier source of energy than white bread, it can also help with weight loss. The soluble fiber in oats “helps to keep us feeling fuller longer,” Moore says.

That’s important for people with type 2 diabetes, who tend to be overweight. “If you reduce the weight, you usually significantly improve the glucose control,” Nonas says.

Barley isn’t as popular as oats. But there’s some evidence that barley, which is also high in soluble fiber, may also help with blood glucose control. Kay Behall, PhD, a research nutritionist at the USDA Beltsville Human Nutrition Research Center, has studied barley, and she suggests that people try eating boiled pearl barley in place of rice.

Besides oats and barley, Moore adds, “most whole grains are going to be a great choice for a person with diabetes.”

Add plenty of nonstarchy vegetables, such as broccoli, spinach, and green beans, to your diabetic diet, diabetes experts say. These foods are high in fiber and low in carbohydrates, which make them ideal for people with diabetes.

In contrast, starchy vegetables include peas, potatoes, corn, winter squash, and lima beans. There’s no need to cut them from the diet, Moore says. “They do give us additional nutrients. We want to maintain balance.” But because starchy vegetables have more carbohydrates and raise blood sugar more, it’s important to stick to proper portion sizes, she says.

There’s new evidence, too, that vegetables are healthy for people with diabetes.