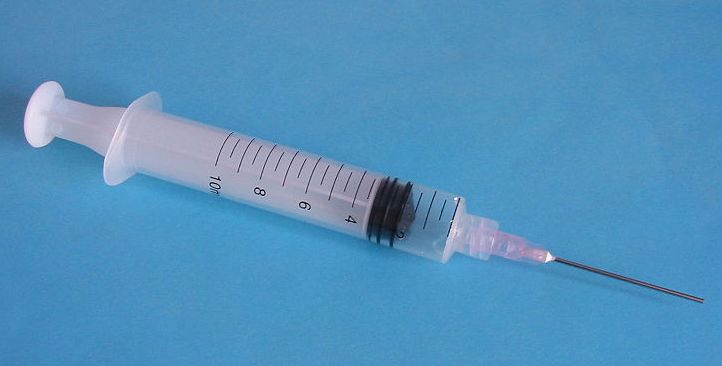 A cheap and easy to deliver oral vaccine against cholera is 86 percent effective in preventing the infection which causes severe diarrhea and can be fatal, researchers said on Thursday. Some 1.4 billion people around the globe were at risk for cholera in 2012, according to World Health Organization (WHO).

Cholera is caused by a bacterium, Vibrio cholerae, which can spread through the water supply in places where sanitation and hygiene are poor.

The study in the May 29 edition of the New England Journal of Medicine was the first to measure the effectiveness of a vaccine called Shanchol in response to a cholera outbreak under field conditions in Guinea.

Previously, the vaccine had been tested only under experimental conditions in Kolkata, India.

The research in Guinea, carried out by Doctors Without Borders (Medecins Sans Frontieres), involved more than 300,000 doses of the two-dose vaccine, administered during a cholera outbreak in 2012.

It was 82 to 86 percent effective, and carried few side effects.

However, researchers were unable to compare one versus two doses in preventing cholera, and it remains unknown how the long the vaccine can remain effective at room temperature.

“Furthermore, can Shanchol be used in pregnancy and in children younger than one year of age?” asked a pair of doctors in Haiti and the United States, in an accompanying Perspective article in the journal.

“Although WHO recommendations suggest targeting pregnant women at high risk for cholera, the manufacturer has not approved use of the vaccine in pregnancy, and there are no guidelines for children under one year old.”

There are three cholera vaccines currently on the world market.

Shanchol is less expensive and easier to store than another leading vaccine, Dukoral, and the two are comparable in terms of effectiveness.

Shanchol costs $1.85 per dose, compared to Dukoral at $5.25 per dose. Both may offer some protection against cholera for up to five years.

The two vaccines have been approved by the World Health Organization for purchase by UN agencies. A third vaccine, mORCVAX, is licensed and produced only in Vietnam.

More than 1.6 million doses of Shanchol have already been distributed worldwide in the past three years.

The WHO has stockpiled two million doses and the Global Alliance for Vaccines and Immunization (GAVI) has pledged support for 20 million doses over the next five years, said the editorial, warning that millions more doses are needed.