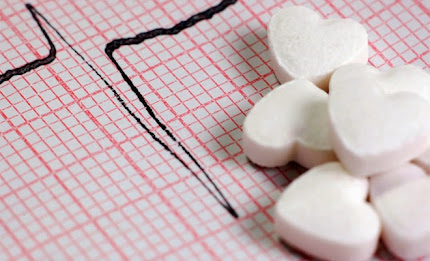 An early treatment of heart-attack patients with a cheap drug holds promise to reduce health care expenditure to a great extent, researchers hope.

A six-month follow-up data of a trial showed that patients who received this treatment during emergency transit to hospital had much smaller amounts of dead heart muscle than those randomly assigned to receive no treatment.

The proportion of patients with a severely deteriorated heart contractile function is much less (60 percent) in the group that received the cheap drug named metoprolol.

“Early treatment with metoprolol also significantly reduced the rate of hospital readmission for chronic heart failure, and massively reduced the need to implant a cardioverter-defibrillator,” said lead investigator Borja Ibanez, a cardiologist at the Hospital Clinico San Carlos in Spain.

The possibility to reduce so dramatically the number of cases of chronic heart failure with such a cheap procedure could generate enormous savings for health services, Ibanez from CNIC (Spanish national cardiovascular research centre) noted.

This is one of the first studies to reveal extraordinary benefits from very early intervention -in this case with metoprolol – during the first contact with the emergency medical services.

An initial estimate indicates that if half the heart-attack patients in Europe received early treatment with this cheap drug, the savings in treatment for heart failure alone could exceed ?10 billion a year.

The study was published in the Journal of the American College of Cardiology.