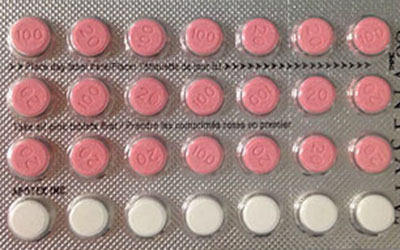 Birth control has not only changed family roles, gender roles and social life of women, it may also influence women’s choice of sexual partners, a study has indicated.

Birth control is used worldwide by more than 60 million women. For the study, researchers utilised a PMI (Partner’s Masculinity Index) to determine the male traits that women found attractive during the fertile phase of their menstrual cycle.

The participants were divided into two groups – one that completed a questionnaire to verify the structure of the PMI, and another to determine the pill’s influence in mate selection.

The PMI, which consisted of 20 items, was used to assess the degree of masculinity in a desired mate. It referred to concepts of physical, psychological, and behavioural “masculinity” as an indicator of genetic fitness.

The results indicated that, with regard to mate selection, taking the pill may psychologically influence women’s preference for certain characteristics of an ideal sexual partner.

The study appeared in The Journal of Sexual Medicine.