A new study has revealed that binge drinking during pregnancy can negatively affect mental health of child aged 11 and deteriorates his school performance. 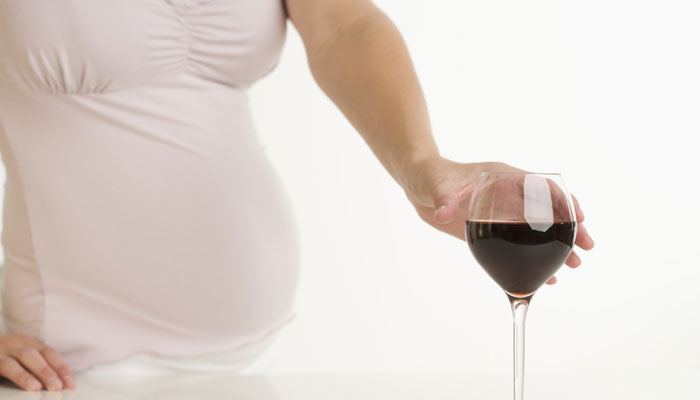 The study at University of Bristol showed that this was the case even after a number of other lifestyle and social factors were taken into account, including the mother’s own mental health, whether she smoked tobacco, used cannabis or other drugs during the pregnancy, her age, her education, and how many other children she had.

This builds on earlier research on the same children that found a link between binge drinking in pregnancy and their mental health when aged four and seven, suggesting that problems could persist as a child got older.

Lead author Kapil Sayal said that women who are pregnant or who are planning to become pregnant should be aware of the possible risks associated with episodes of heavier drinking during pregnancy, even if this only occurs on an occasional basis.

Sayal added that the consumption of four or more drinks in a day might increase the risk for hyperactivity and inattention problems and lower academic attainment even if daily average levels of alcohol consumption during pregnancy are low.

Sayal continued that the study highlighted the need for clear policy messages about patterns of alcohol consumption during pregnancy, whereby women who chose to drink occasionally should avoid having several drinks in a day.

The study is published in the journal European Child and Adolescent Psychiatry.