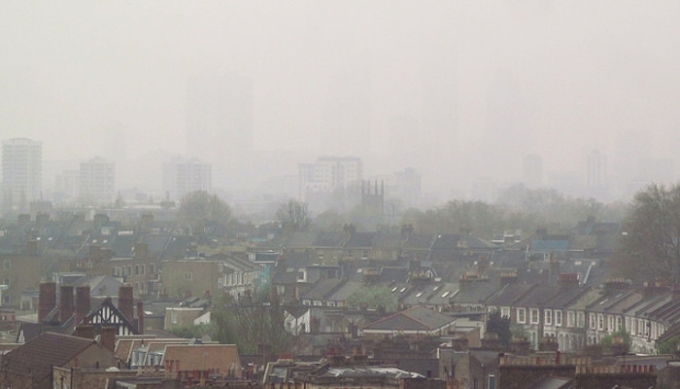 A new research shows a potential link between pollution and autism.

Researchers at the University of Rochester Medical Center found that exposure to air pollution is tied to increased risk of autism and even schizophrenia.

The research conducted on mice shows swelling of brain areas that are usually seen in schizophrenia or autism patients.

For the study, the research team exposed newborn mice to air pollutants for nearly four hours each day. This continued for eight days.

Following this, the researchers examined brains of one set of mice after 24 hours. They found inflammation in almost all regions of the brain. The lateral ventricles, which are cerebrospinal fluid-containing chambers, were two to three times larger than those seen in normal brains.

“When we looked closely at the ventricles, we could see that the white matter that normally surrounds them hadn’t fully developed,” Deborah Cory-Slechta, Ph.D., professor of Environmental Medicine at the University of Rochester and lead author of the study, said in a press release. “It appears that inflammation had damaged those brain cells and prevented that region of the brain from developing, and the ventricles simply expanded to fill the space.”

The study showed that the inflammation in the brains of the mice was observed 40 and 270 days after air pollution exposure. This means that the negative effects were permanent. Moreover, researchers found an increase in glutamate levels, which is seen in humans with autism.

“Our findings add to the growing body of evidence that air pollution may play a role in autism, as well as in other neurodevelopmental disorders,” Cory-Slechta said.

The study was published in the journal Environmental Health Perspectives.