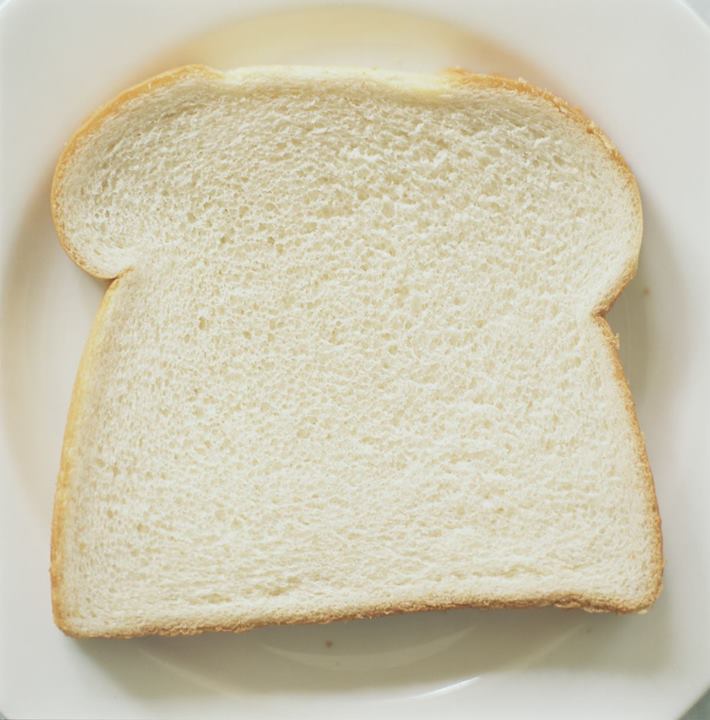 Some of my clients wouldn’t touch white bread, rice, or pasta with a 10-foot pole, while others just can’t seem to make the switch to whole-grain alternatives. For the latter group, it’s either because they’re so accustomed to the flavor or texture of refined grains, or because they’ve had a bad experience with healthier options

For example, one of my pro athlete clients recently told me that whole-grain pasta tastes like sticky cardboard mixed with glue, a pretty vivid and unappetizing description! But it turns out, the pasta he tried was way overcooked and unseasoned. If, like him, you’re reluctant to try again, I encourage you to give it another go, because racking up more nutrients isn’t the only benefit.

A recent Spanish study that tracked the eating habits and weights of more than 9,000 people found that those who ate only white bread and downed two or more portions a day were 40% more likely to become overweight or obese over a five-year period, compared to those who ate less than one portion of white bread a week. While the study didn’t include rice or pasta, other research backs the notion that consuming whole-grain versions curbs obesity risk, and protects against a number of chronic diseases, including type 2 diabetes, heart disease, stroke, and certain cancers.

Try these three tricks to reap the benefits of whole grains without feeling like you’re choking down cardboard. You may never crave the pale stuff again!

Spruce up with spreads

A hearty whole-grain bread can overpower the flavor of sandwich fillings. To balance it out, slather on a plant-based spread or two, including hummus, olive tapenade, pesto (like sun-dried tomato, roasted red pepper, artichoke, or eggplant), tahini, ripe avocado, or guacamole. In addition to being delicious, these spreads add heart-healthy fat and boost your antioxidant intake. To prevent carb overkill (and an overly grainy texture), opt for an open-faced sandwich, or use crisp Romaine leaves as the top layer so you can still pick it up with both hands and bite in.

Nearly everyone who’s told me they don’t like brown rice or other cooked whole grains like quinoa tried them plain—and a little seasoning can make a huge difference. One of the simplest ways to add both flavor and moisture is to quickly sauté cooked grains in organic low sodium vegetable broth along with herbs and spices. There are dozen of options, but some of my favorite combos include: minced garlic with fresh grated ginger and crushed red pepper; garlic with fresh cilantro and fresh squeezed lime juice; or garlic with fresh squeezed lemon juice, black pepper, and Italian herb seasoning. In addition to serving them hot, seasoned whole grains can also be chilled. Either way, try tossing them with chopped or shredded veggies, lean protein, and a good-for-you fat, like extra virgin olive oil, chopped nuts, or minced avocado.

These days there are a wide variety of whole-grain pasta options, including whole wheat, or gluten-free choices, like brown rice pasta, quinoa pasta, and noodles made from black beans and buckwheat. But when it’s overcooked, any pasta can lose its appeal. Whole-grain versions do take a little bit longer to cook than white pasta, but the difference is generally only a few minutes, much less than most people think. So start checking it right away, and turn off the heat when the pasta is still firm to best preserve the texture.

Like bread and rice, whole grain or white pasta alternatives taste best when paired with robust sauces, so let your culinary creativity run wild. Try healthy add-ins with bold flavors like Kalamata olives, capers, wild mushrooms, and caramelized onions, or stir in a little balsamic vinegar or harissa seasoning. Or forgo pasta sauce in favor of a dollop of one of the spreads I mentioned above, like sun-dried tomato or eggplant pesto. Hot or chilled, the right combination may just win you over!